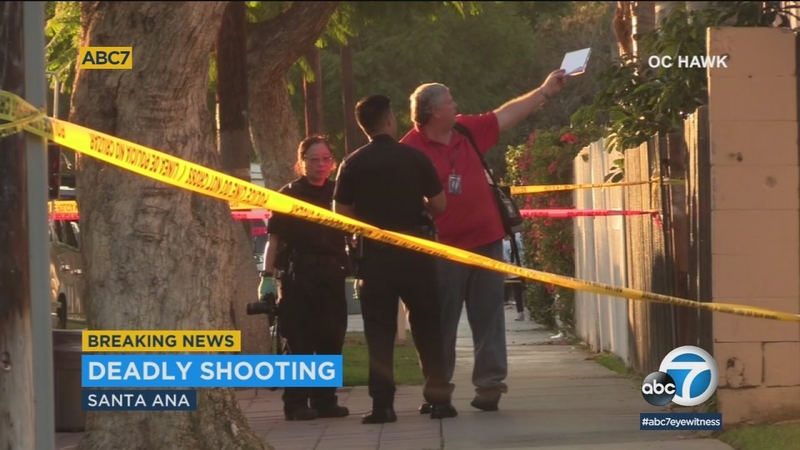 Officers were called to the scene of the shooting in the 1900 block of West Myrtle Alley where they found a victim with a gunshot wound to the lower torso.

The victim was transported to a local hospital in critical condition, but later succumbed to his injuries, police said.