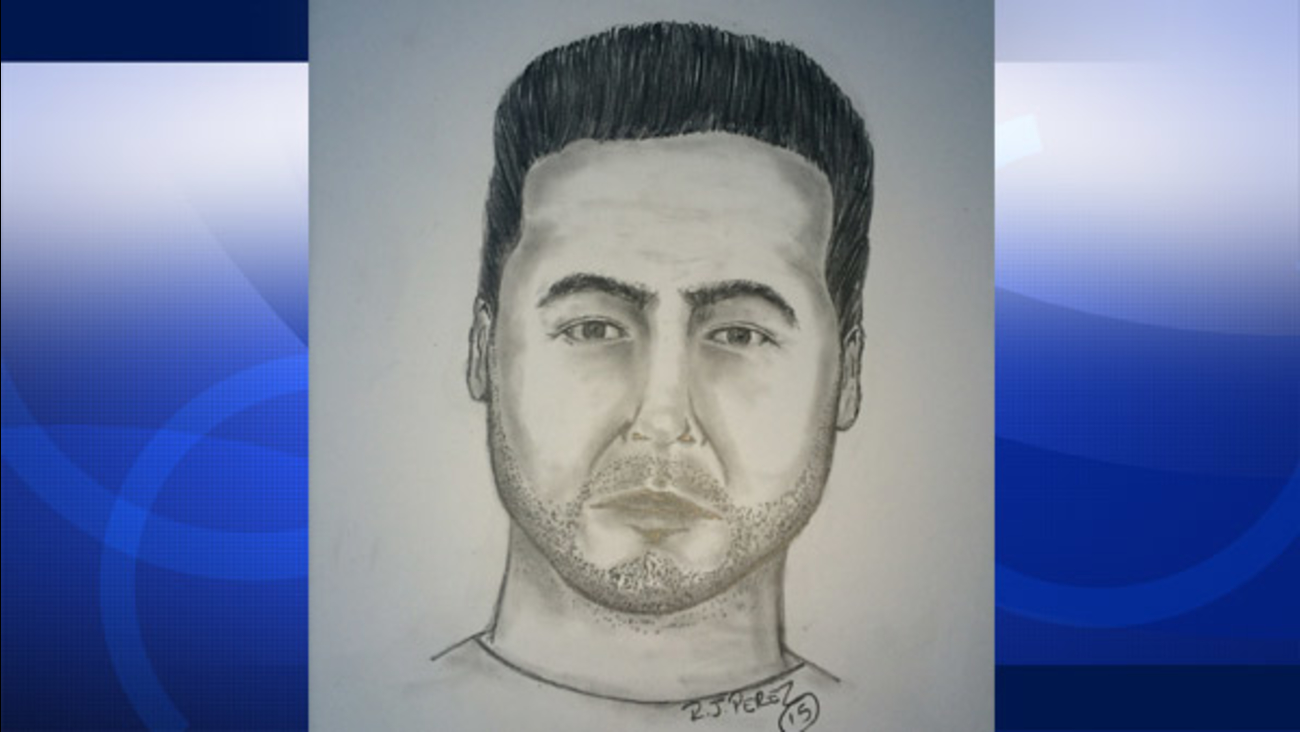 The sketch of a man accused of assaulting multiple underage girls in Oxnard.

OXNARD, Calif. (KABC) -- Police are looking for a man accused of attacking a teenage girl in Oxnard and believe he may be responsible for similar crimes.

Officials said a 14-year-old was walking to school Tuesday when the man asked her for directions. When she walked away, police said the suspect grabbed her and tried to push her to the ground.

Someone then reportedly saw the suspect, prompting him to let the teen go, officials said.

The incident happened at La Canada and San Simeon avenues.

People who live nearby are shocked something like this could happen in their neighborhood.

"I've never heard of anything happening like that before," said Vanessa Favela, an Oxnard resident. "I know there's been a few robberies, but nothing like that. I didn't know about that."

Police said there have been similar incidents with the same possible suspect, but in those cases, he exposed himself instead of physically touching the victims.

A sketch of the suspect believed to be responsible for the crimes was released by Police Friday. He is described as a Hispanic male in his 20s to late 30s with short dark hair and a thin beard. Police said he is 5 feet 10 inches tall with a medium build and is believed to be driving a gray or silver sedan with tinted windows.