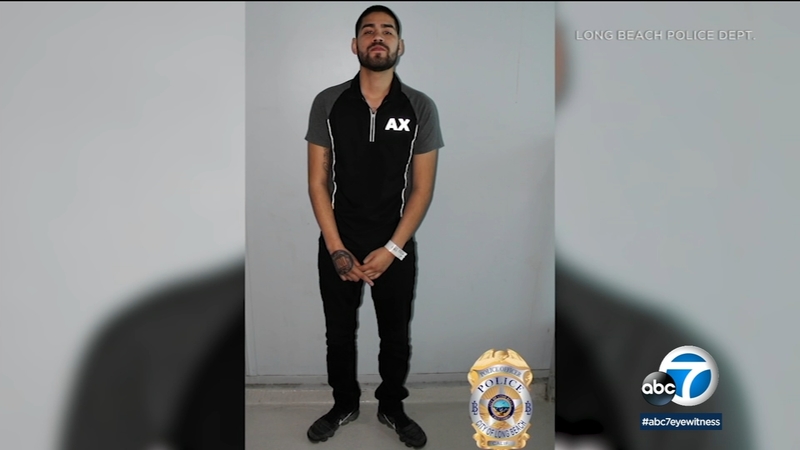 Family members of the murder victim spoke out Monday wanting to know how this could happen.

Steven Manzo, 23, of Hawaiian Gardens is one of three men charged with fatally shooting another man in Long Beach in 2018. Manzo was arrested a year ago and had been in custody since then.

Last week, Manzo was inadvertently released from custody before the trial even started.

The family of shooting victim Salvador Corrales is demanding answers.

"We thought we had justice until something like this happens," said Selena Barajas, the former partner of the victim. "It's not right."

The victim's sister, Marlin Zamarripa, added: "He was already in custody and they just let him walk out through the door."

Last week, the search for Manzo following his mistaken release shut down the 101 freeway in downtown Los Angeles.

It still remains unclear exactly who is to blame for the mistaken release.

The Los Angeles County Sheriff's Department says it received an "order for release" from the court indicating the case had been dismissed.

The Los Angeles County District Attorney's Office says it filed for the case to be dismissed but then immediately re-filed the same charges, a procedural move that allowed a preliminary hearing to be postponed.

Long Beach police, the lead agency in the case, says Manzo is still on the run.

That leaves the victim's family in pain.

"We are hurt because he is no longer with us," said Marlin Zamarripa, the victim's sister. "We are also hurt because we see my mom suffer."