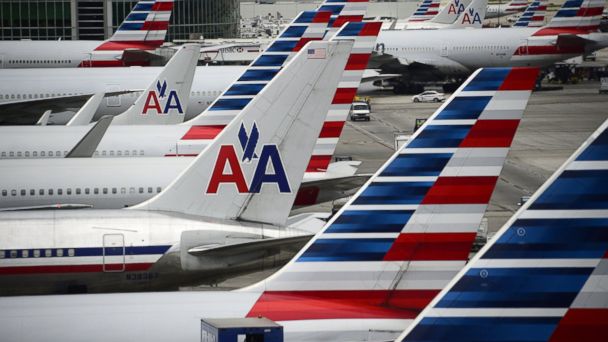 The pilot, whose name and age were not released, was flying from Phoenix to Boston when the plane was forced to land in Syracuse, New York.

There were 147 passengers on board with five crew members, including the pilot. An airline spokesperson confirmed the incident to ABC News and said it is "incredibly saddened" and is focusing on taking care of the family members and crew involved.

Recordings of the crew's communications with air traffic control, obtained via liveatc.net, show that someone on the plane called in saying that the "captain is incapacitated" and at another point, saying "pilot is unresponsive, not breathing."

The nature of the pilot's sudden illness has not been disclosed.

An airline spokesperson said that one of the flight attendants is also a nurse and was trying to assist the ill pilot.

Airlines in the United States are required to have two pilots on board, and that was true in this case as well.