The family of a woman who was murdered advocated for the law after her killer wrote a book. They didn't want convicted criminals to profit from their crimes.

Shavaun Avila is celebrating the signing of the so-called Missy's Law, named for her sister-in-law Missy Avila.

"We cried so many tears of joy and popped a bottle of champagne or two and are thrilled," said Avila.

Thirty years ago, Missy was murdered by her friends Laura Doyle and Karen Severson. Both are now out of prison. 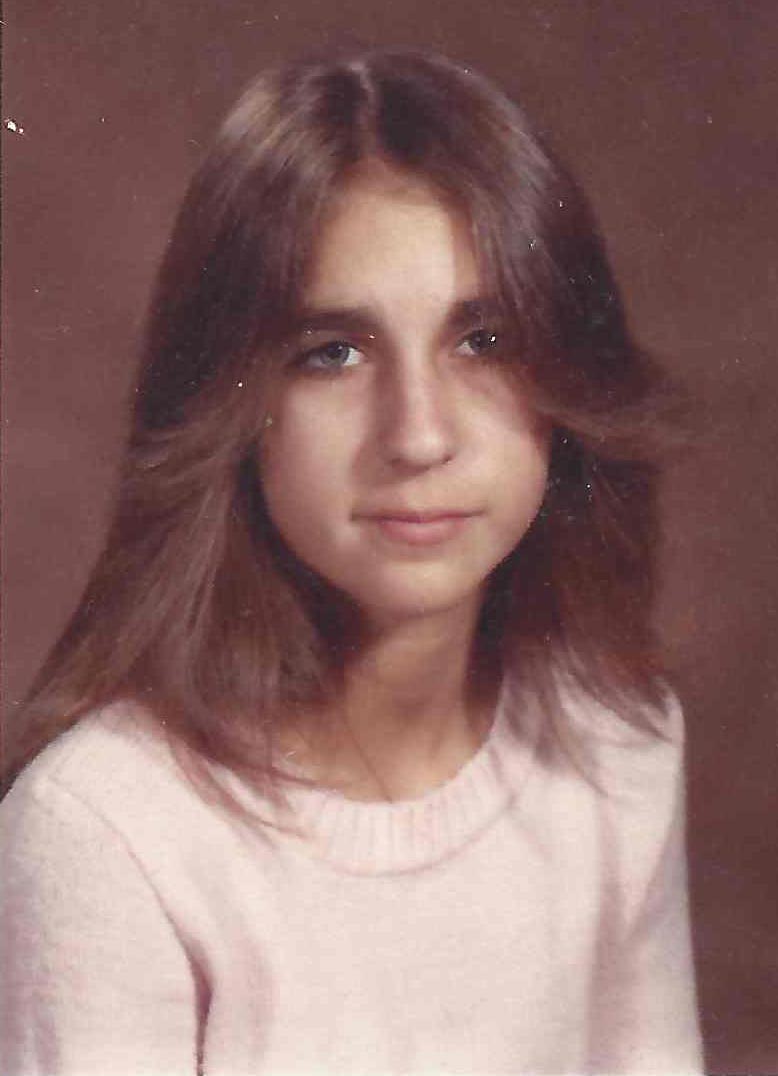 Last November, Eyewitness News interviewed Severson as she promoted a new memoir where she describes the crime.

The Avilas were blindsided by the book's publication.

"The wounds are ripped all over again," said Avila.

Severson kept a portion of the book's profits for herself.

When asked what she would say to someone who says there are other ways to make money, Severson said, "Like what, sell myself?"

After our story aired, thousands of viewers flooded Facebook, outraged by Severson's behavior.

"People reached out to us from all over the world because of your story," said Avila.

Among them was Assemblywoman Nora Campos, D-San Jose, who invited the Avilas to testify in Sacramento on behalf of new legislation.

Due to the First Amendment, the bill can't prevent criminals from telling their stories, but it can require companies who work with criminals to notify victims and their families about their projects.

"It puts the power back into the victim or the family or the next of kin," said Campos.

Gov. Brown signed a bipartisan bill, but Avila says there's more to do for victims.

"I feel like we've won a really big battle, but there's still a war going on out there, and we're going to keep battling as long as it takes," said Avila.
Related topics:
murderlegislationjerry browninvestigationsbills
Copyright © 2020 KABC-TV. All Rights Reserved.
RELATED 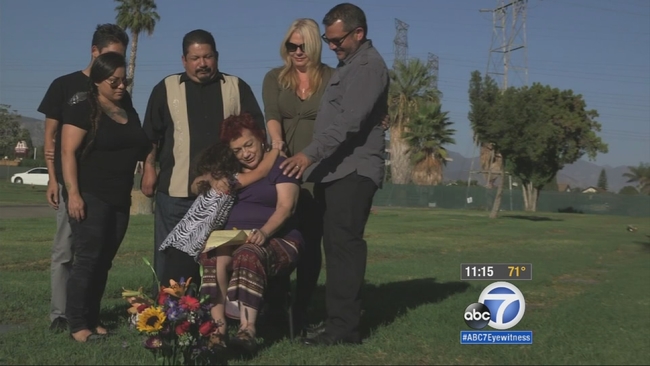 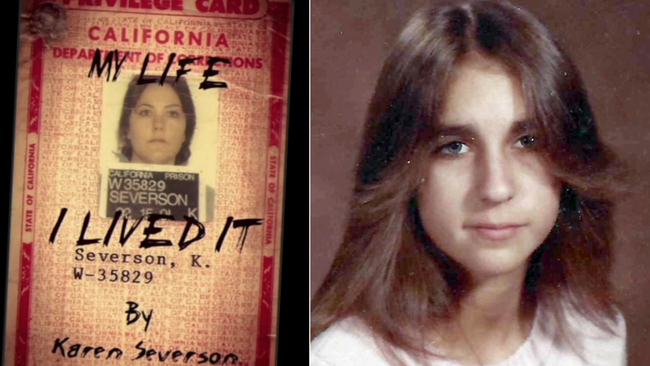 EXCLUSIVE: Killer will not profit from selling story of girl's murder 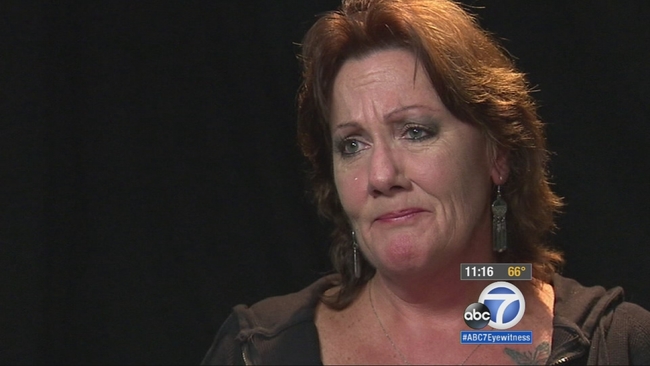