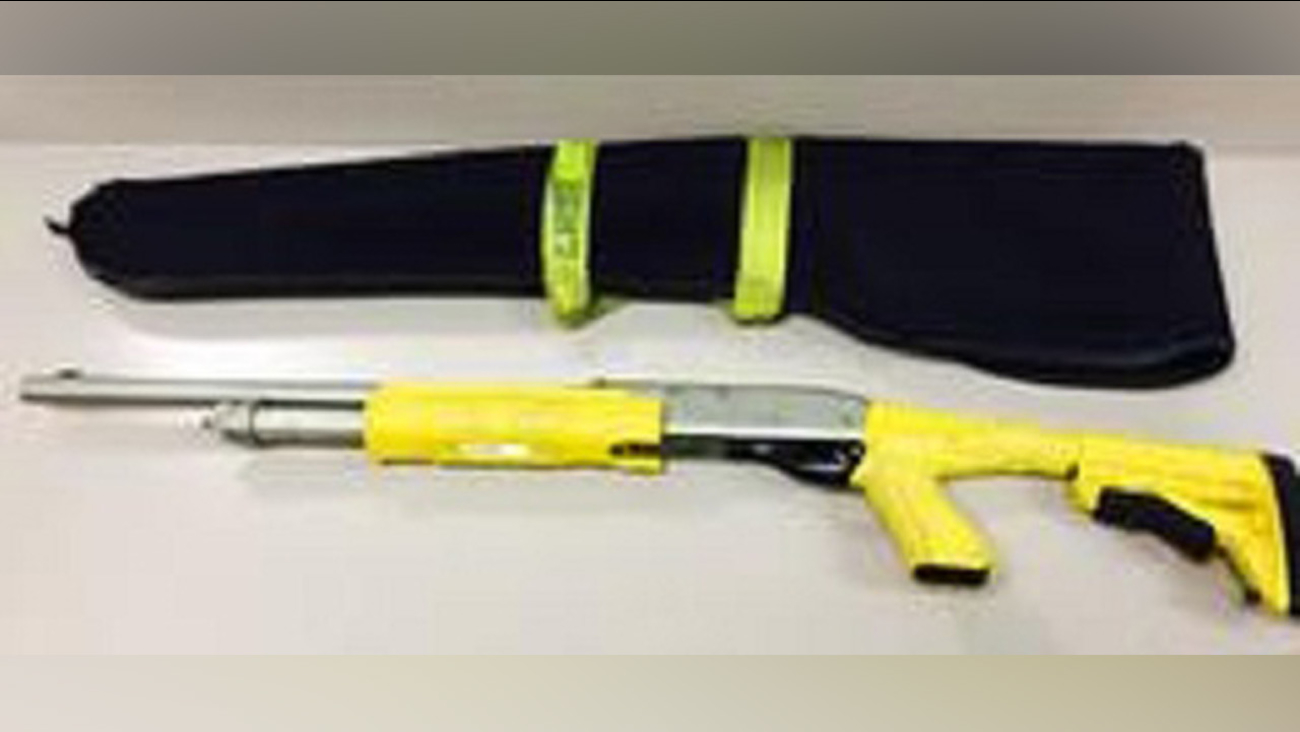 COMPTON, Calif. (KABC) -- A stun-bag shotgun that was recently stolen from the Los Angeles County Sheriff's Department was recovered Saturday and a man was arrested in connection to the theft.

The shotgun, which had a chrome-colored barrel and a yellow stock, was reported stolen on Oct. 3 by a Compton sheriff's deputy who had put the shotgun inside a black canvas carrying bag and in the trunk of his patrol car.

The unnamed deputy realized the shotgun was missing after finishing his shift. The weapon was loaded with non-lethal stun-bag shells, sheriff's deputies said.

Details were not released on where the shotgun was found. The name of the suspect who allegedly stole it was not immediately known. The investigation is ongoing.
Related topics:
comptonlos angeles countyweaponsarrestlos angeles county sheriff's department
Copyright © 2021 KABC-TV. All Rights Reserved.
RELATED 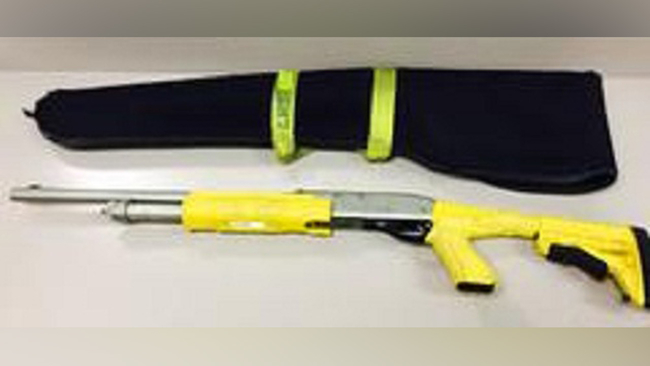