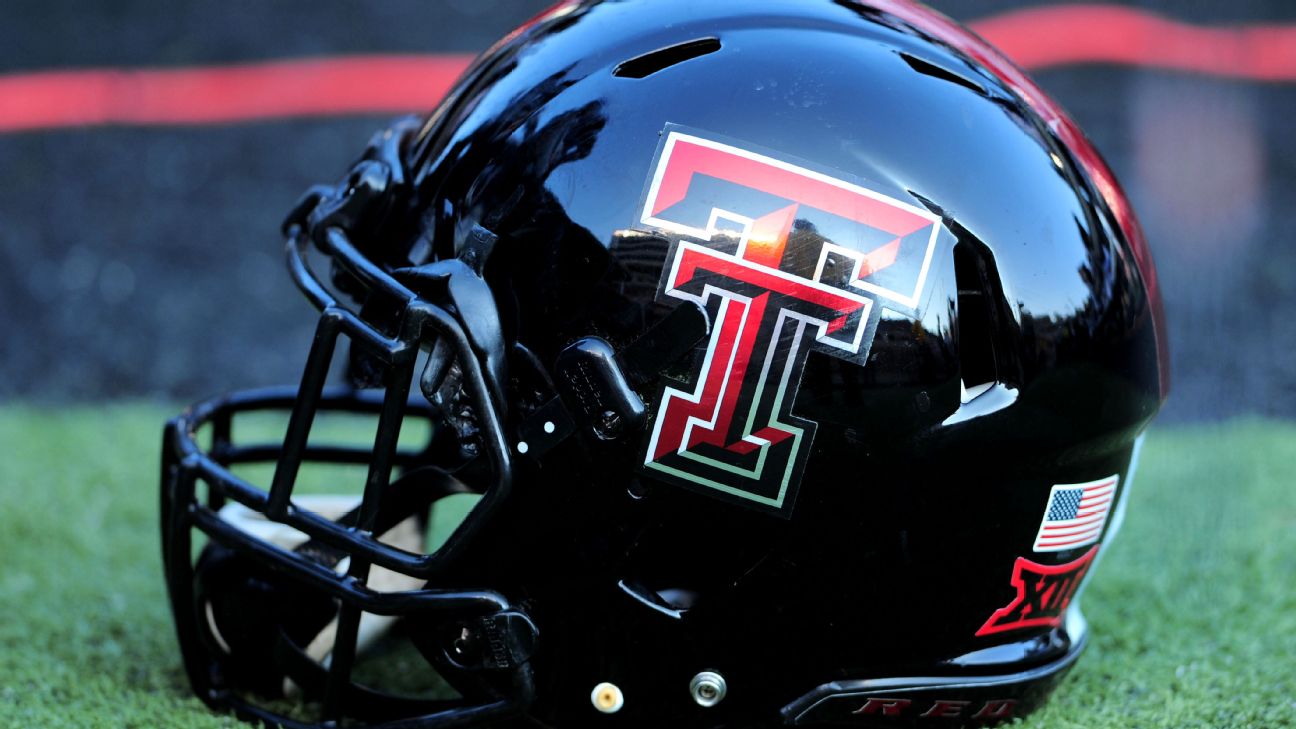 
Williams will have three seasons of eligibility remaining at Texas Tech after appearing in 22 games the past three years for UCLA, including four in 2018 when he was able to redshirt. He started eight of the last nine games of the 2019 season for the Bruins as a redshirt freshman.