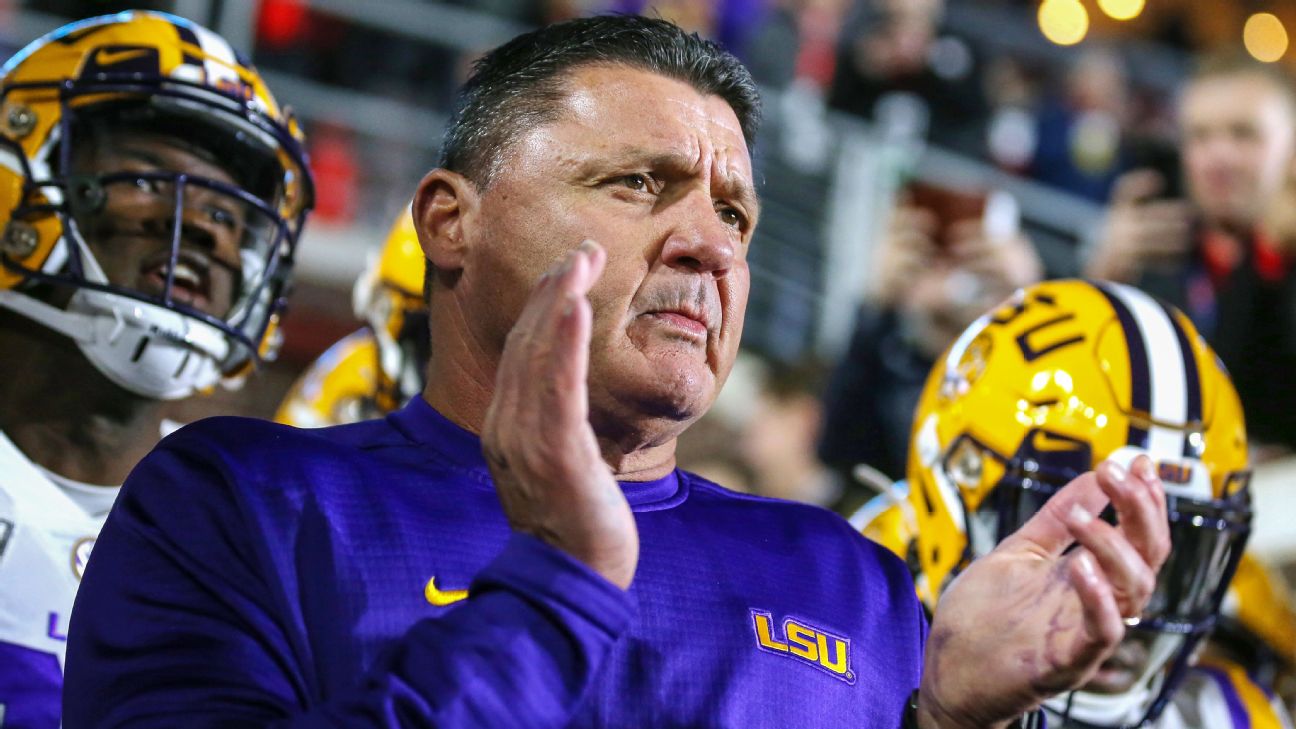 Despite the NCAA enacting a dead period amid the COVID-19 pandemic since last March, meaning recruits haven't been able to take official visits, recruiting has gone on as normal. The early signing period in December came and went, and now the regular signing period takes place.


Wednesday is the first day high school recruits can sign their national letters of intent to lock them into the colleges of their choice during the late signing period.

Most ESPN 300 prospects put the pen to paper during December's early period. Of the top 300 prospects, 10 of them are committed but did not sign, and 11 are uncommitted and unsigned.

We will keep you updated with news, analysis, highlights, updated class rankings and more throughout the next few days.

We'll be updating our class rankings throughout the day, so stay tuned to see how the latest signings affect your team.

From Minnesota to Oregon

Cornerback Avante Dickerson, the No. 49-ranked prospect overall in the Class of 2021, is headed to Oregon. His signing comes several weeks after he decommitted from Minnesota during December's early signing period.

Coach Lane Kiffin and Ole Miss landed their seventh ESPN 300 prospect this cycle with a commitment from defensive tackle Tywone Malone, who at No. 45 is their highest-ranked signee in 2021.

USC finished outside the top 50 in the 2020 recruiting cycle but have a top-10 class this year. And that came before four-star linebacker Raesjon Davis, who previously decommitted from LSU, signed with the Trojans on Wednesday.

Flip in the Wolverine State

Four-star defensive tackle Rayshaun Benny was committed to Michigan State in November, but on Wednesday decided to flip his pledge to rival Michigan.

Texas A&M was in a recruiting battle with Texas for running back L.J. Johnson, but the Aggies came out on top, signing the No. 86-ranked senior.

Kentucky signed Trevin Wallace, the No. 216-ranked prospect overall, as a linebacker, but his film also shows him as a reliable running back. 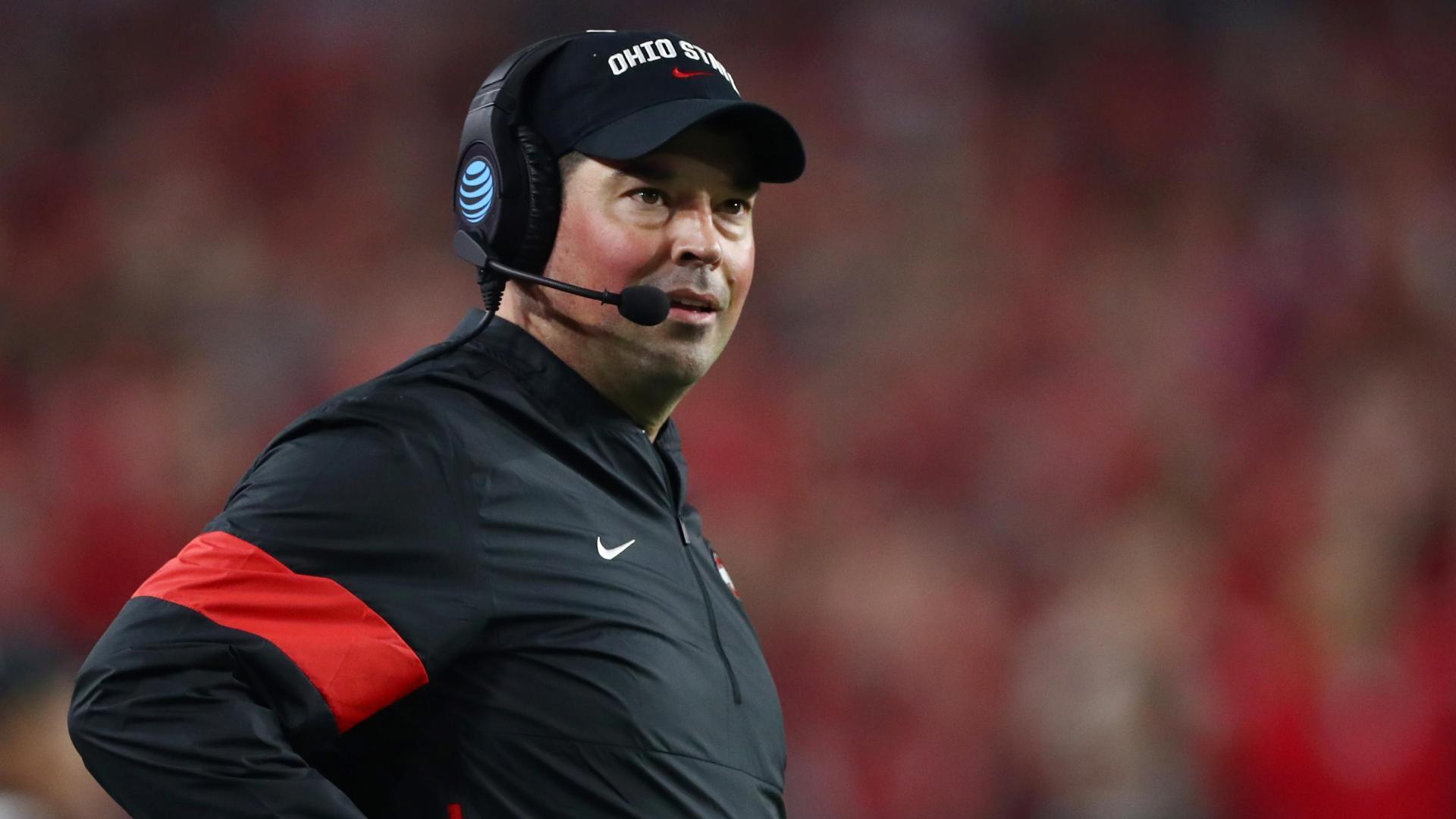 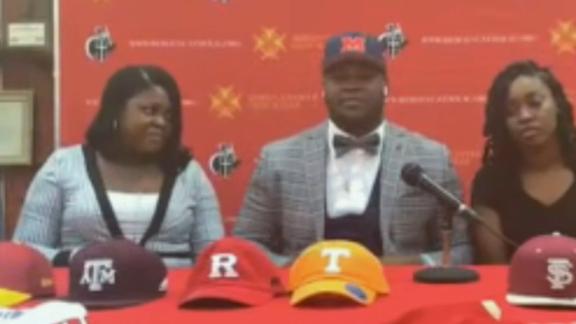