Houston grandmother who froze to death suffered from hypothermia 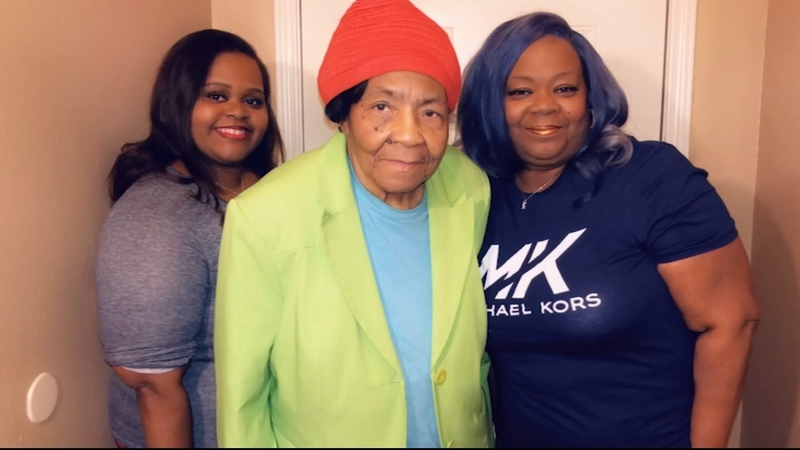 Houston grandmother who froze to death suffered from hypothermia

HOUSTON, Texas -- The family of a beloved 84-year-old grandmother who froze to death during the horrific winter storm in Texas is speaking out on the conditions of her death and hope to find who ransacked her apartment shortly after.

Not even a day later, robbers reportedly broke into Gee's home and got away with a few of her belongings, her family said.

A medical examiner said Gee died of hypothermia, similar to other cases around the area.

"Never felt this desperate and scared and unsure of what to do in my life," said Karen Flory of Montgomery, Texas.

"For somebody to freeze to death is... I'm always cold. So, just for that coldness to sit in my body that long for me to pass from it, that's just a hard way to go," said Spencer. "It's almost like suffering, and its just sad."

Gee's family said both the heat and power were shut off at her apartment overnight Monday.

"It bothers me deeply," said her stepdaughter Rachel Cook. "I mean, you don't know what happened to her within those hours."

Family members said they're still struggling to cope with her death.

And that's not the only issue this family has had to deal with. The family is also tasked with finding the robbers who got away with Gee's television, stereo, phone and her son's Army badges.

"The stuff was just ransacked and thrown," explained Cook. "I really don't care about that stuff, I cared about her."

As of Sunday night, 22 people have died in the Houston area from weather related causes such as hypothermia and carbon monoxide poisoning.