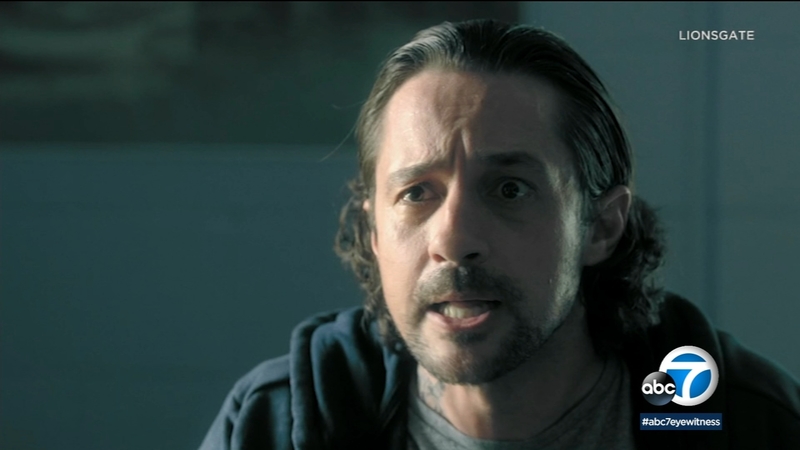 'American Pie' star trades comedy for a slice of drama

Thomas Ian Nicholas, Mickey Rourke and Lou Diamond Phillips head the cast of the new crime thriller "Adverse." For the dramatically-trained Nicholas, who gained fame with the "American Pie" franchise, this movie represents a new chapter in his career.

"I've had it in my mind for the last five to seven years that I'm going to switch my stance up and show people the roots of what I'm made of. And this is that moment," Nicholas said.

In the film, he plays a ride share driver who's made some wrong turns in his life. He's trying to get back on track, but when something happens to his little sister, all bets are off. For Nicholas, the role was an exciting one to play.

"I've always had the intention of being a character lead, much like Daniel Day-Lewis or Gary Oldman or Chris Cooper," the actor said. "That is my aspiring goal."

Lou Diamond Phillips, who's had a career in drama, plays the parole officer in "Adverse."

"The role spoke to me, you know? He's an authority figure but he's got compassion. He tells it like it is," Phillips said.

"He's trying to give somebody a second chance," the actor added. "That's part and parcel of a lot of roles, like being a dad at this point in my life, I feel that I can embody."

"Adverse" is an in-your-face film. The stars agree.

"It's 100% a gritty, tough movie. It's like a Charlie Bronson movie," Phillips said. "It's more of a character study. It's not superheroes and it's not fluff."

"Tarantino does that all the time and nobody gives him any lip about it," Nicholas added. 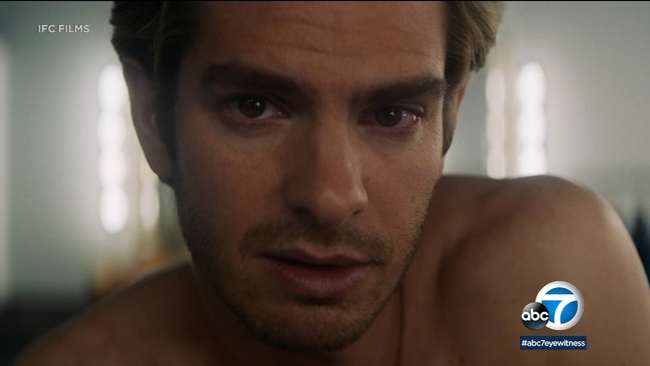 For new movie, Andrew Garfield becomes 'No One Special' 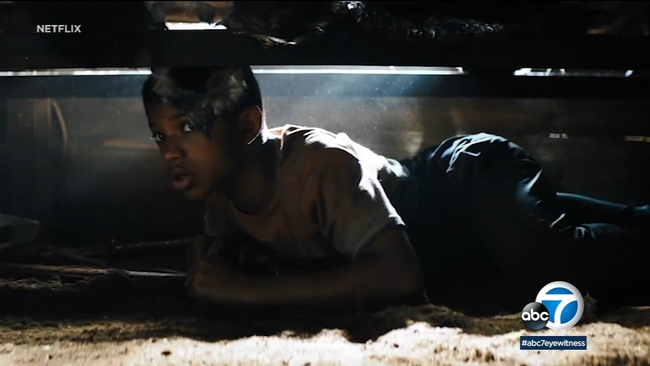 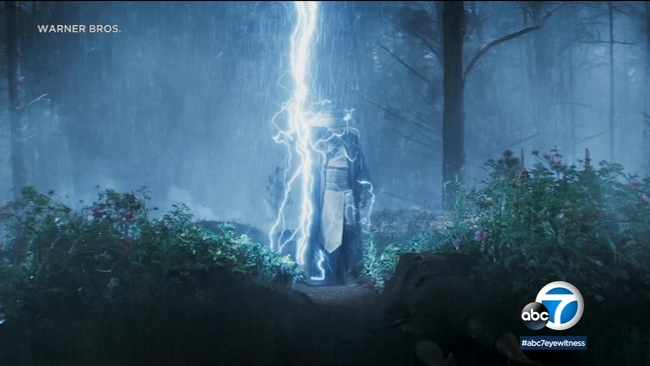