On Tuesday, the minor called Lee V. Pollard High School claiming a bomb was on the campus shortly after noon. When officers were at the campus, the student called in again to say the bombs would go off within five minutes.

Then on Wednesday, the teen called in a bomb threat at Corona High School saying multiple bombs located at all the exits would go off after the final school bell rang.

Authorities conducted extensive searches at both campuses and could not locate any explosives. 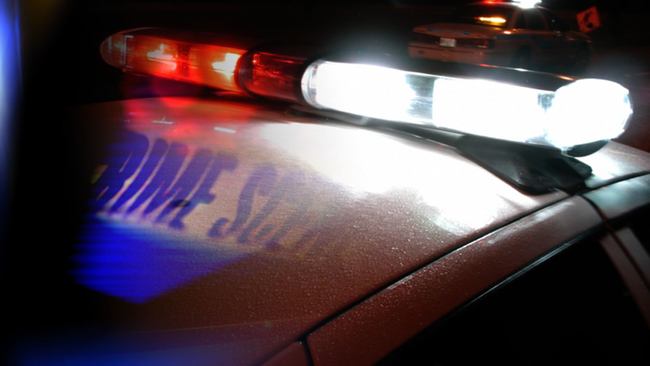