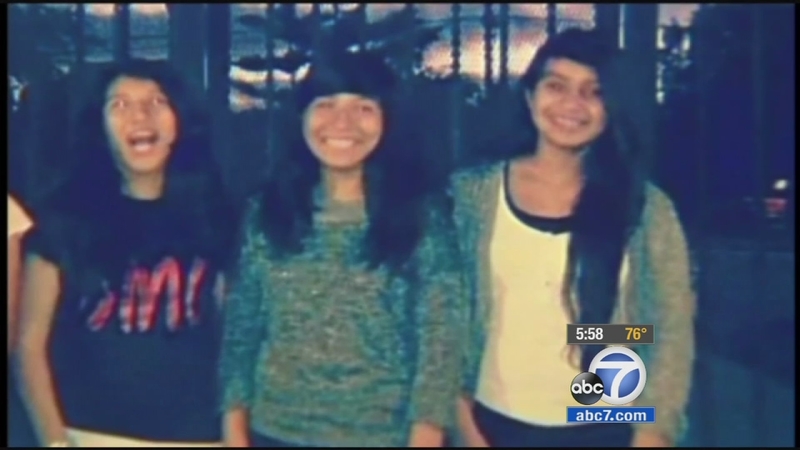 SANTA ANA, Calif. (KABC) -- Halloween is this Saturday. It will mark one year since three teenage girls were struck and killed by a hit-and-run driver while out trick-or-treating in Santa Ana.