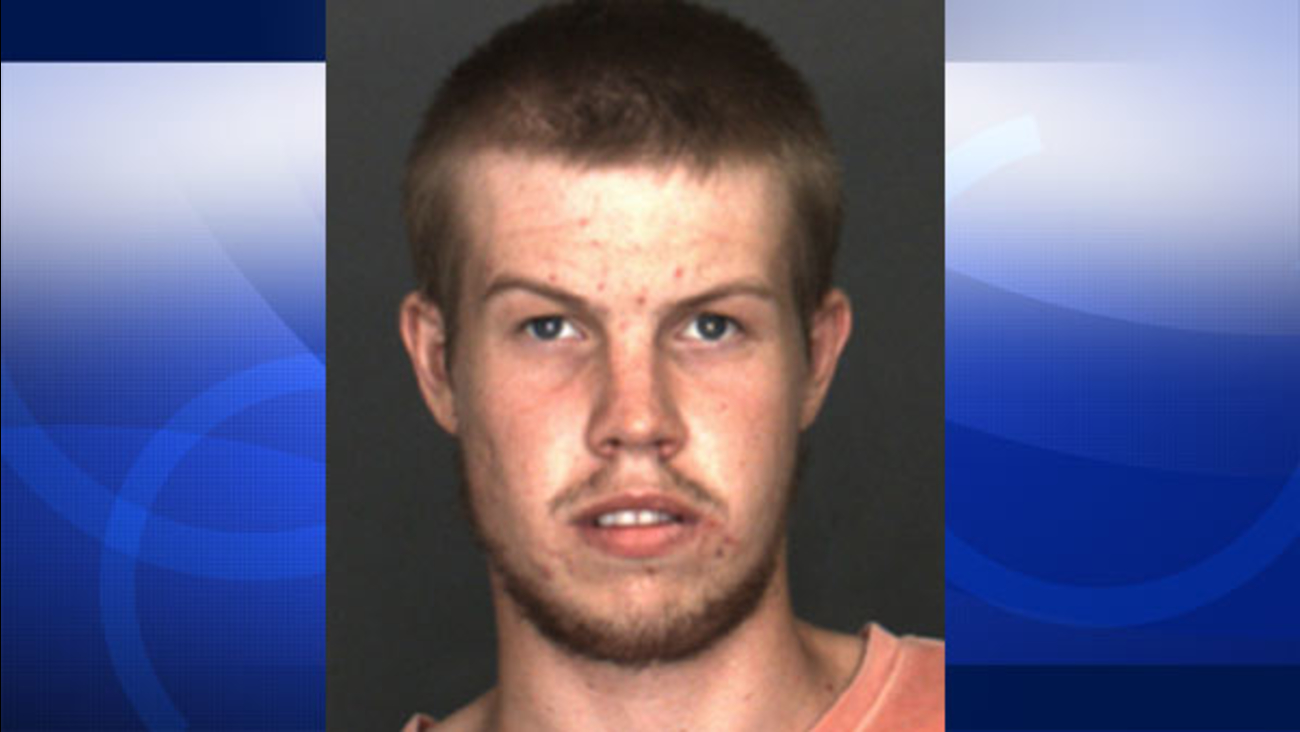 RANCHO CUCAMONGA, Calif. (KABC) -- A 19-year-old Rancho Cucamonga man was arrested on sexual assault charges after allegedly attempting to rape a woman he met on Tinder.

According to the San Bernardino County Sheriff's department, Jake Powers, 19, was being interviewed Tuesday for an unrelated incident when authorities determined he was involved in the case which took place July 8.

The incident occurred at about 11:50 p.m. near DayCreek Boulevard and Banyan Street in Rancho Cucamonga after Powers and the victim agreed to meet on the dating app, according to a press release issued by the San Bernardino County Sheriff's department.

Authorities said the victim walked to the back of a residence where they agreed to meet when powers allegedly grabbed the victim and forced her to the ground before covering her mouth and sexually assaulting her.

Powers was booked at the West Valley Detention Center on assault with intent to commit rape and sexual penetration with a foreign object. His bond was set at $250,000.

Detectives believe there may be additional victims who met Powers on Tinder or other social media sites. Anyone with more information on the suspect is urged to call the Rancho Cucamonga Police Department at 909-477-2800.
Related topics:
rancho cucamongasan bernardino countyrapearresttindersexual assault
Copyright © 2021 KABC-TV. All Rights Reserved.
More Videos
From CNN Newsource affiliates
TOP STORIES