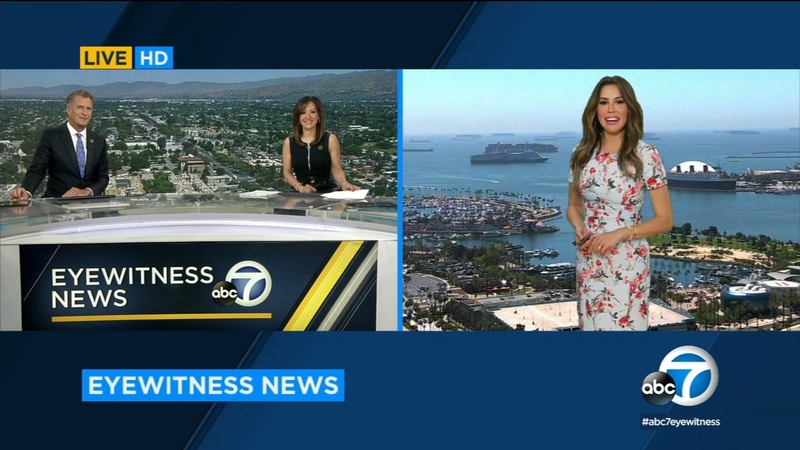 Eyewitness News at 11am

From August 2020 to February, James and Legardy used debit cards that the California Employment Development Department had issued to other people for unemployment insurance benefits -- cards that were obtained by other unidentified individuals using stolen identities and false information, according to their plea agreements.

James and Legardy admitted they used the EDD-issued debit cards in other people's names to purchase or cash money orders from the USPS and to withdraw thousands of dollars in cash from bank ATMs. The defendants also admitted that they deposited multiple fraudulently purchased postal money orders directly into their own bank accounts.

A San Jose man managed to remain optimistic, despite losing $4,000 and being out of work for a year.

U.S. District Judge George H. Wu scheduled sentencing hearings of Oct. 7 for James and Sept. 30 for Legardy, at which time each defendant will face up to 10 years in federal prison.