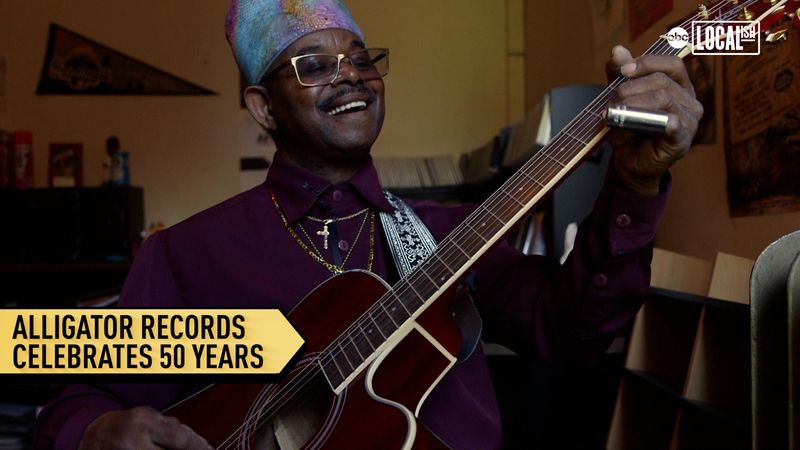 "For at least the first decade of the label, every record had to pay for the next one because I started with $2,500, which was absurd," Iglauer said.

Now Alligator is celebrating its 50th anniversary with a new album release featuring a newly mastered tracklist curated by Iglauer himself.

The biggest change in the music industry over the past half century has been the streaming revolution, according to Iglauer. He said that the transition to digital has come with problems and opportunities.

"Problematically, streaming pays very little. You gotta have a zillion streams to make some money," Iglauer said. "The good part of this is Alligator's music... is available now around the world."