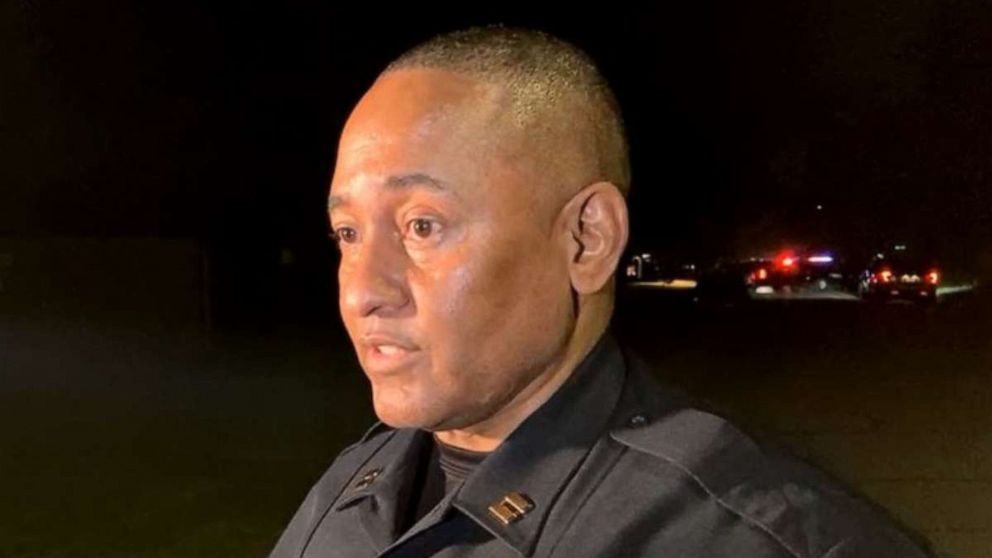 A police officer in Kansas is in critical condition after being shot multiple times while attempting to provide a welfare check.

The incident occurred at approximately 10:15 p.m. on Saturday night in Wichita, Kansas, when two officers were attempting to do a welfare check on a woman inside a home, according to Wichita Police Captain Wendell Nicholson who gave a brief statement to the press.

"When two Wichita police officers arrived on scene, they began to take fire from a suspect that was inside the residence," said Nicholson. "One officer was shot multiple times. He's been taken to an area hospital. He is in critical condition."

As other officers arrived, they continued to take fire from the suspect inside the home until they were able to neutralize the threat by shooting the suspect, according to Nicholson. No other officers were shot in the incident.

Even though the unidentified suspect was treated for his wounds at the crime scene, he ultimately died from his injuries he suffered in the shootout with police.

Nicholson said there are multiple people who witnessed the incident and they are all being interviewed about what happened.

"The KBI (Kansas Bureau of Investigation) and FBI have been notified so they can assist us in this officer involved shooting," said Nicholson.