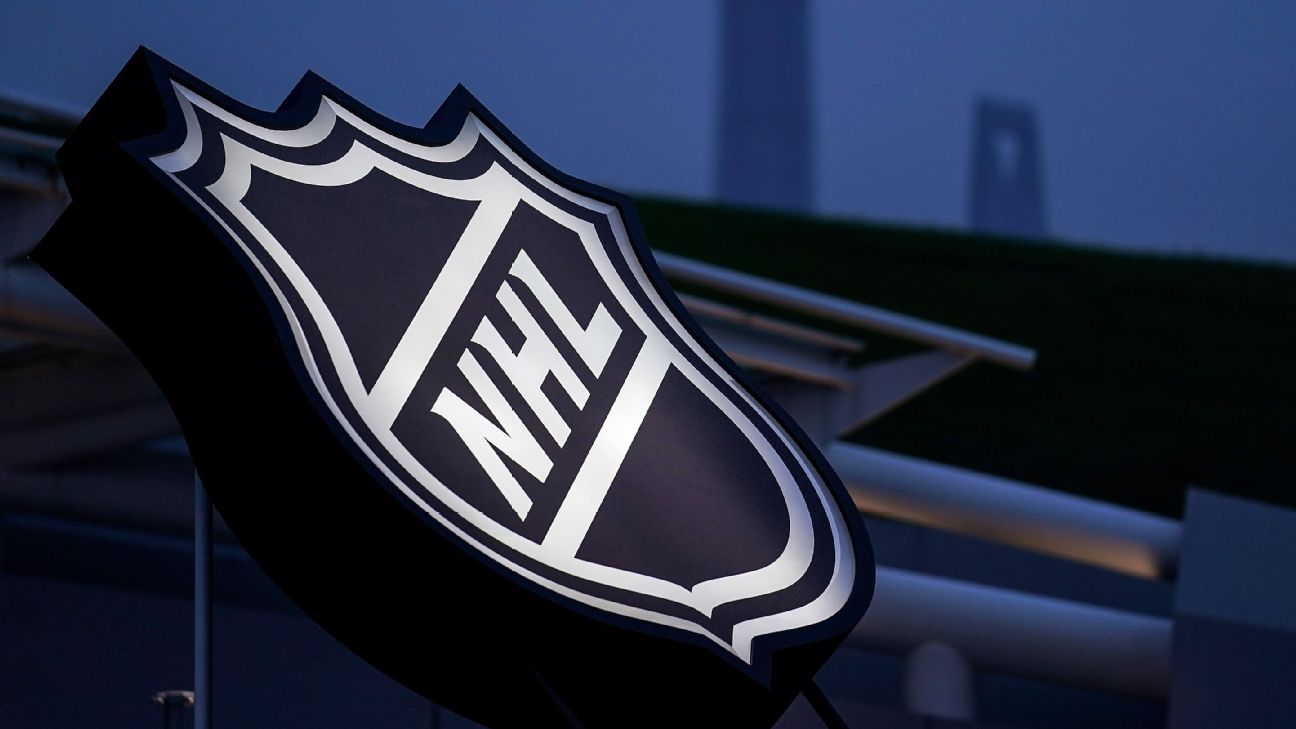 Clarke agreed to the deal Tuesday after the Kings chose the defenseman with the eighth overall pick last month.


Clarke,18, is expected to play most of next season in the Ontario Hockey League, where he racked up 38 points in 57 games as a rookie with Barrie in the 2019-20 season. He led all OHL rookie defensemen in points and assists (32), and he finished second with six goals.

Clarke spent last season in Slovakia with HC Nové Zámky, scoring 15 points in 26 games after the OHL season was scrapped due to the coronavirus pandemic.