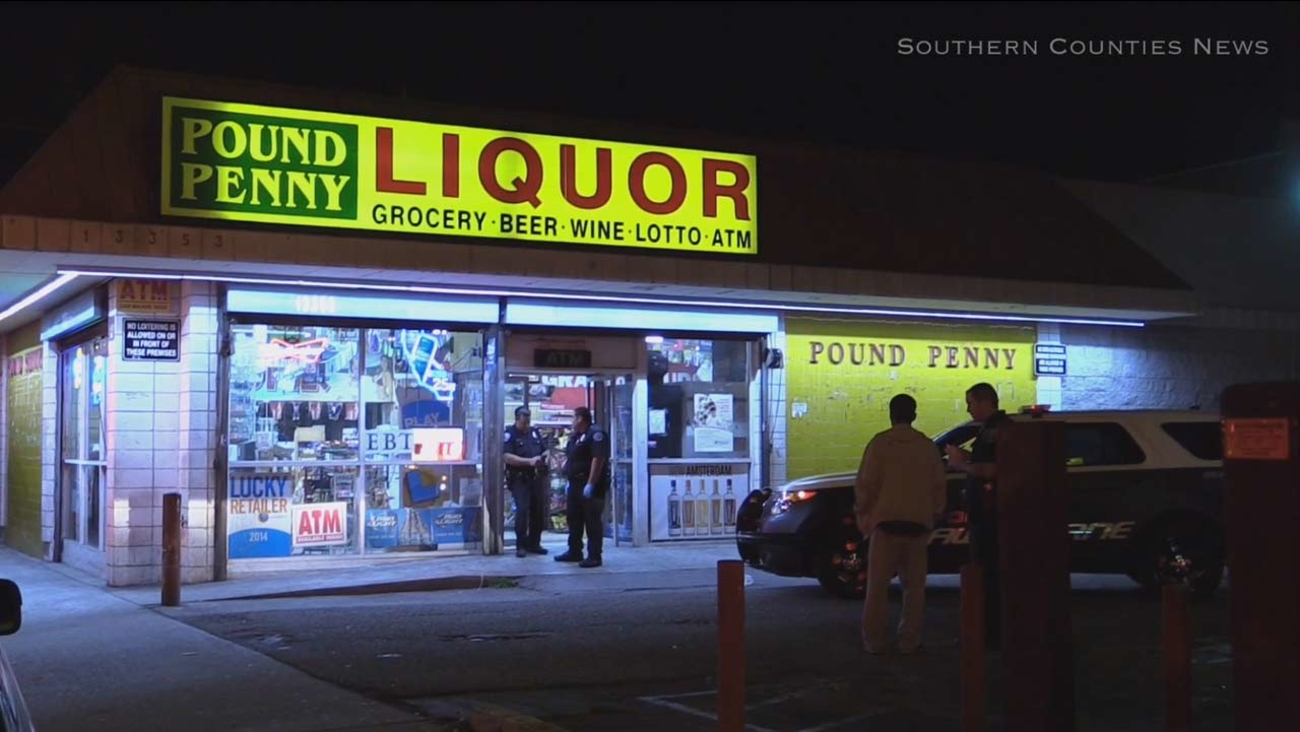 The attack happened in the 13300 block of South Prairie Avenue shortly after midnight Wednesday.

It all started when one of the suspects tried to leave the store with a beer.

When confronted by a clerk, the suspect broke the beer bottle over the clerk's head, and then cut him with what was left of the bottle.

Another clerk tried to intervene and was cut as well.

At some point, a second suspect got involved in the fight and helped the first suspect. Both escaped.

The two clerks were transported to a nearby hospital, where one underwent surgery. Both were listed in serious but stable condition.

Detectives with Hawthorne police were looking at surveillance video in an attempt to get a description of the suspects.
Related topics:
hawthornelos angeles countyattack
Copyright © 2021 KABC-TV. All Rights Reserved.
More Videos
From CNN Newsource affiliates
TOP STORIES