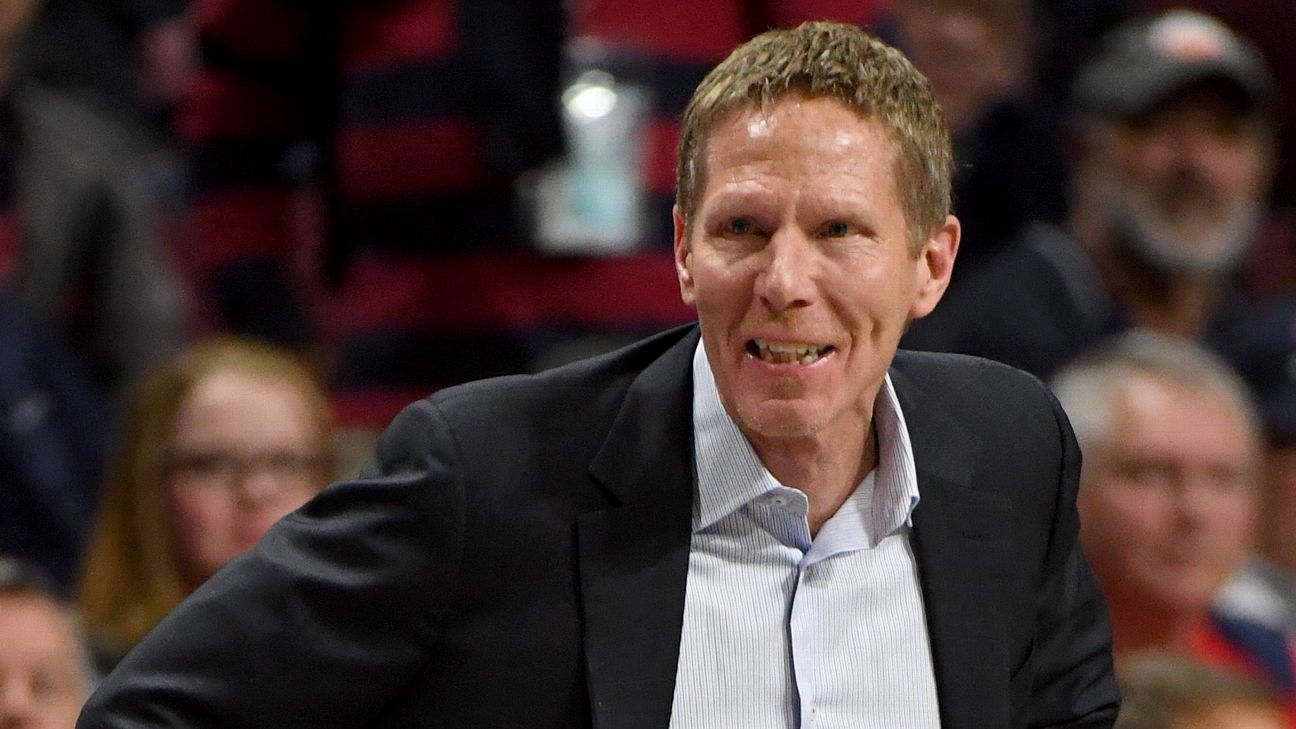 Gonzaga carried a No. 1 ranking all last season before falling a win short of becoming college basketball's first unbeaten national champion in 45 years.

Mark Few's Bulldogs start this season in the same position, hoping to complete that final step this time around.


The Zags were the runaway top choice in the Associated Press Top 25 men's college basketball preseason poll released Monday. They earned 55 of 63 first-place votes to easily outdistance No. 2 UCLA, which earned the other eight. Kansas, Villanova and Texas rounded out the top five, while reigning national champion Baylor checked in at No. 8.

The Zags have accomplished just about every milestone possible in 23 years under Few other than cutting down the nets on the final Monday night of the season. They came close to completing the first unbeaten run since 1976 last year with a wire-to-wire No. 1 team, only to fall to the Bears in a one-sided final in Indianapolis.

"It is quite an honor to be selected preseason No. 1 for the second consecutive year," Few said in a statement to the AP. "Our returning players realize the challenge of playing up to that level all year and look forward to it."

Third-year coach Mick Cronin has UCLA on a fast climb.

Leading scorer Johnny Juzang (16.0 PPG) headlines a Bruins roster that returns nearly intact after last year's run from the First Four to the Final Four, where they lost to Gonzaga on a half-court shot in an overtime classic.


"If we taught anybody anything last year," Cronin said this month, "your seed or your ranking does not matter come tournament time."

Kansas has the program's 10th straight preseason top-10 ranking, followed by the Wildcats and Longhorns, who open their first season under Chris Beard with the program's highest preseason ranking since 2010.

Baylor has a second straight top-10 preseason ranking despite losing four starters from last year's title winner, including AP All-Americans Jared Butler and Davion Mitchell. The Bears will try to join Duke (1991-92) and Florida (2006-07) as the only schools to win consecutive titles since UCLA's run of seven straight from 1967 to '73.

"As we've talked with our team," Baylor coach Scott Drew said, "we have a unique opportunity."

Duke and Kentucky are starting with their typically high rankings after seasons unlike many in their tradition-rich histories.

The ninth-ranked Blue Devils are playing their final season under retiring Hall of Fame coach Mike Krzyzewski. They're coming off a 13-11 season that included missing the NCAA tournament for the first time since 1995.

The 10th-ranked Wildcats are right behind them after a 9-16 season, the program's first losing record since 1988-89.


Then there's North Carolina, which made the NCAA tournament but was inconsistent all season and out of the Top 25 before Christmas. The Tar Heels open at No. 19 in their first season under Hubert Davis, promoted after the retirement of Hall of Famer Roy Williams in April.

St. Bonaventure is ranked for the first time in more than five decades. The Bonnies from the Atlantic 10 are No. 23, marking the first time they have been ranked since January 1971. That season was also the last time the program was ranked in the preseason (No. 20).

The Big Ten and Southeastern conferences have a nation-best five ranked teams each.

The ACC is next up with four, with No. 20 Florida State and No. 25 Virginia joining Duke and UNC. The Big 12 has its Kansas-Texas-Baylor trio, while the Pac-12 (UCLA and No. 13 Oregon), Big East (Villanova and No. 24 UConn) and American Athletic Conference (No. 12 Memphis and No. 15 Houston) are the others with multiple Top 25 teams.

The top unranked teams are all from power conferences, headlined by Michigan State as the leading vote-getter. Next up is Indiana under first-year coach Mike Woodson, Southern California and Arizona under new coach Tommy Lloyd. 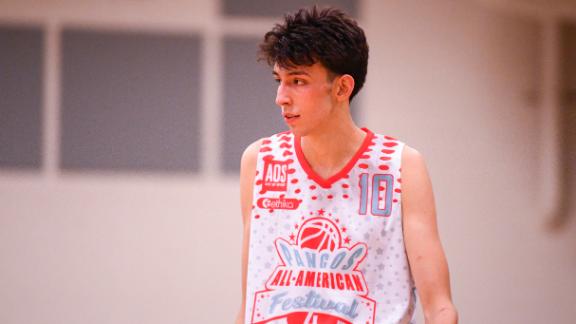