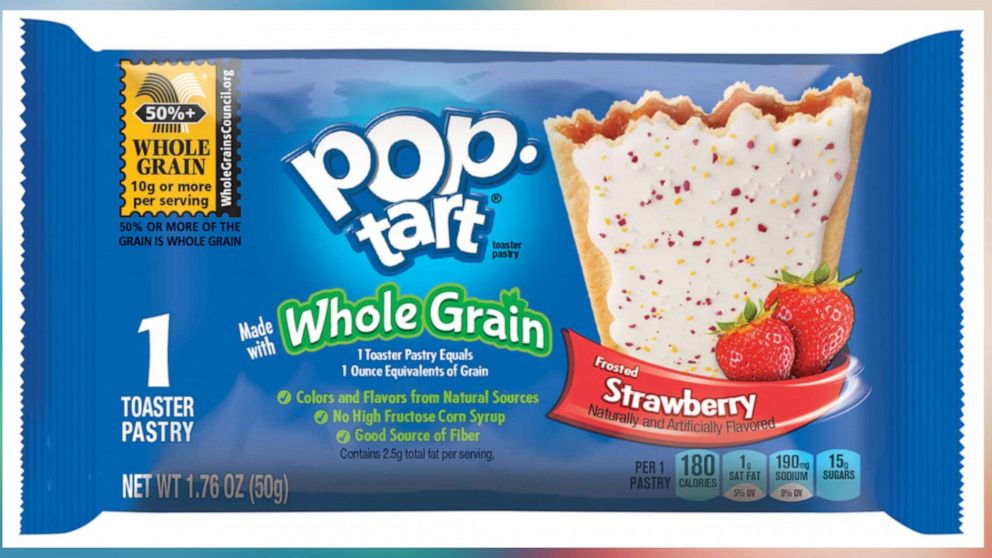 A woman from New York is suing The Kellogg Company for $5 million because she says the company's Whole Grain Frosted Strawberry Pop-Tarts product doesn't have enough strawberries in its filling.

Elizabeth Russett filed a class-action lawsuit on Oct. 19 with lawyer Spencer Sheehan against Kellogg's for falsely advertising the contents of its pastry. She now has 90 days to serve the complaint to the defendant, Kellogg Sales Company.

"The strawberry representations are misleading because the Product has less strawberries than consumers expect based on the labeling," the lawsuit says.

The lawsuit asks for $5 million in damages under the Class Action Fairness Act and a jury trial, claiming that customers wouldn't have purchased the treats repeatedly had they known it had fewer strawberries than expected.

In an interview with ABC News, Sheehan emphasized the need for corrective action and said his plaintiff was "not asking for too much."

Russett is joined by three other plaintiffs -- Illinois' Stacy Chiappetta and Anita Harris and New York's Kelvin Brown -- who are also represented by Sheehan.

Despite its name, the Whole Grain Frosted Strawberry Pop-Tarts' box states the pastries have less than 2% of pears, apples and strawberries with dried pears and dried apples listed before dried strawberries. The product is described on the company's website as having "sweet frosting decorated with rainbow sprinkles and filled with strawberry-flavored goodness."

The plaintiff also takes issue with the absence of information regarding artificial flavoring and added coloring on the front label and marketing materials.