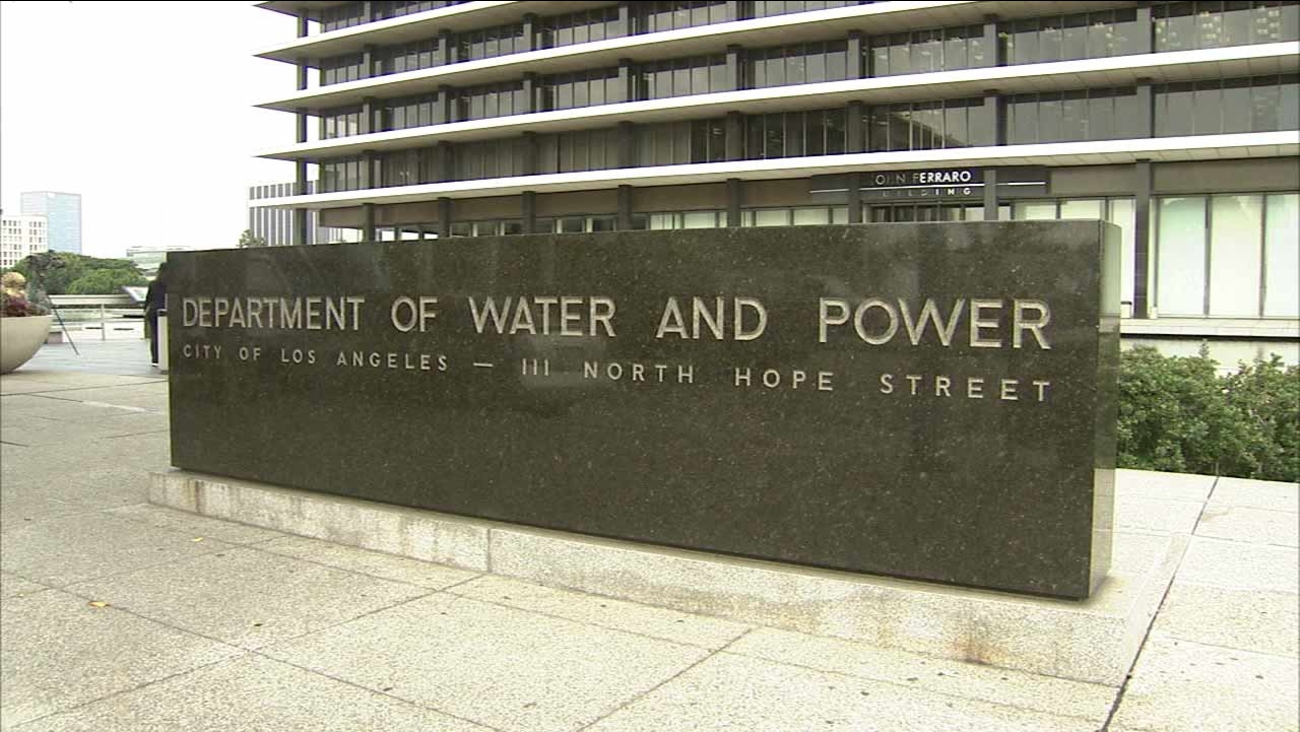 LOS ANGELES (KABC) -- The board that oversees the Department of Water and Power Tuesday unanimously approved a plan to raise customer water rates over the next five years to help pay for upgrades to the city's aging pipe system.

For the typical household, bills would go up about $3 per month under the rate hike plan.

The changes would make an average monthly bill of about $58 to increase to about $73 at the end of the five years, according to an example in a staff report.

The average or low water user is likely to see bills grow 4 percent each year, while heavy water users could see bills go up by 7 percent per year, with the biggest increase in the first of the five-year plan, the report said.

The proposal will go to the Los Angeles City Council for consideration.

Fred Pickel, the independent watchdog of the LADWP, signed off on the plan as being "reasonable," and said the proposal includes provisions for monitoring the progress of the projects and allows for necessary changes to be made to the rate structure.

Commission President Mel Levine said he voted for the higher rates because of the recent major pipe bursts, such as the one in UCLA, and added LADWP's bond ratings have the potential to drop.

"The risk of not passing this increase is certainly substantially greater than any risk of passing it," he said.

Mayor Eric Garcetti pointed to provisions that would create a measuring stick for whether the rate increases result in the promised improvements, with a formal review in two years to see if changes need to be made.

Rates could be higher than anticipated if current drought conditions continues.