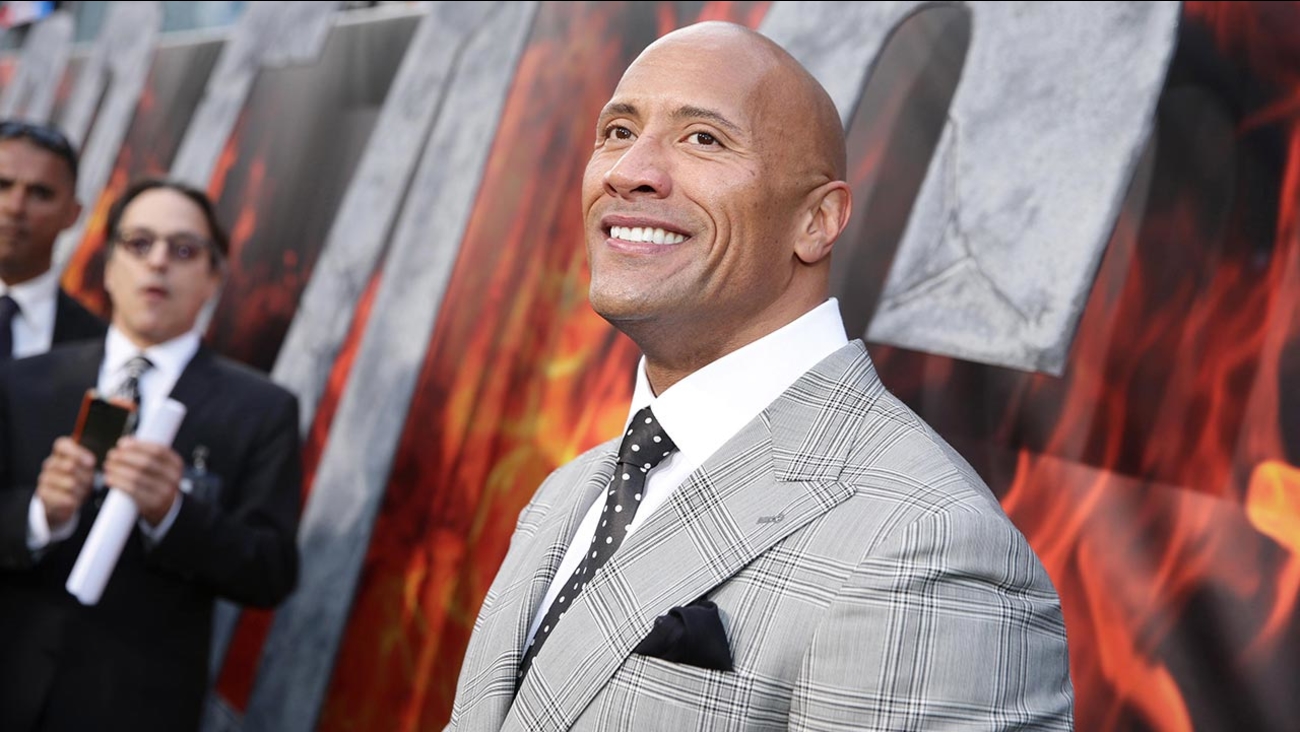 A proud Dwayne Johnson shared the first photo of his newborn daughter, Jasmine, in a heartfelt Instagram post over the weekend.

"Christmas came early! Within minutes of being born she was laying on daddy's chest. And being a grateful man takes on a whole new meaning," Johnson wrote.

The former wrestler expressed his gratitude to his fans and praised his girlfriend, Lauren Hashian, who gave birth on December 16.

"It's a miracle we should witness because it'll give you a whole new respect for the strength and beauty of a woman," he said on the post.

Johnson also wrote that he was present during labor, watching his daughter being born and helped cut the umbilical cord.