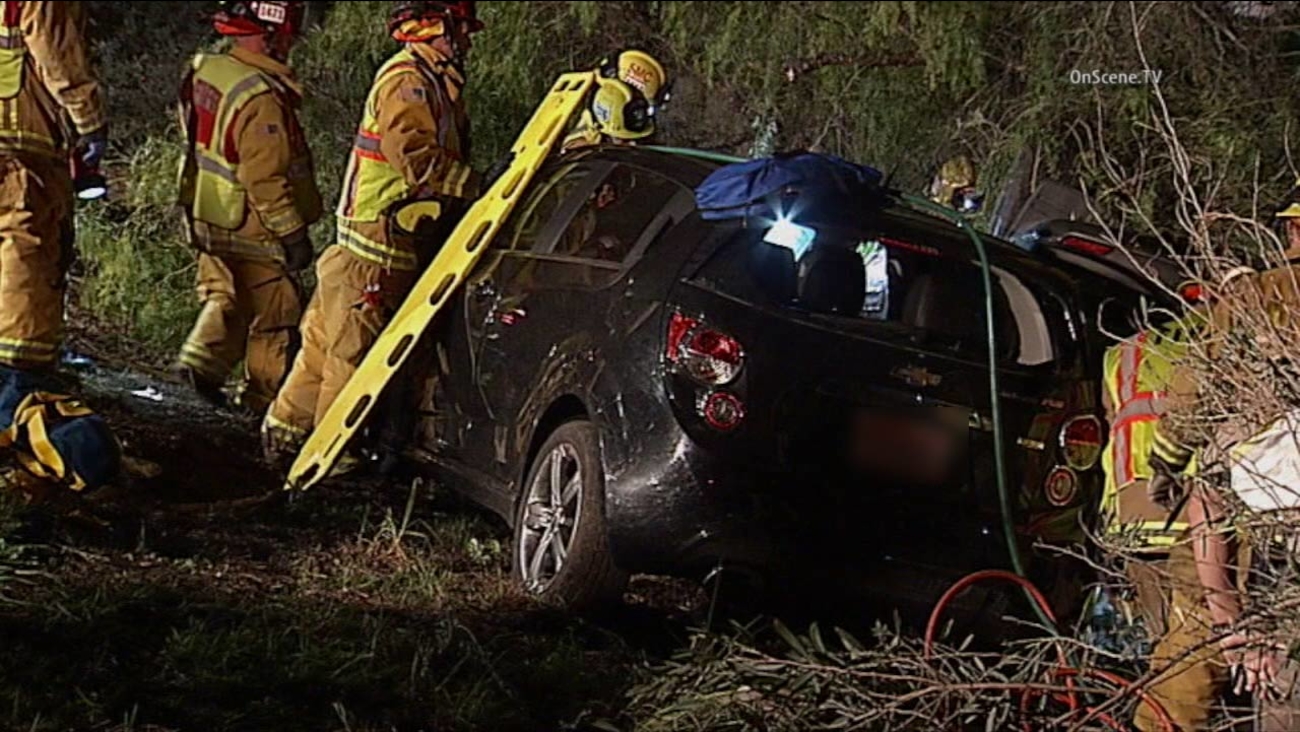 Four people, including a child, were killed in a car crash in San Diego County on Sunday, Dec. 20, 2015. (OnScene.TV)

ESCONDIDO, Calif. (KABC) -- The four people who were killed in a car crash in Escondido in San Diego County have been identified.

According to a report from San Diego County's Department of the Medical Examiner, the three women killed in the crash were 75-year-old Dameria Pakpahan, 65-year-old Ris Panjaitan and 40-year-old Irani Pasaribu.

California Highway Patrol said in their initial report that they believed a teenager was among those who were killed. The coroner's report did not include any teenagers.

Police say seven family members were riding in an SUV when a sedan veered into their lane and the vehicles lost control and collided. In addition to the four who were killed, the three others in the van suffered injuries and were treated at local hospitals.

Investigators released the 25-year-old driver of the sedan because they say there's no evidence that drugs, alcohol or speed played a factor in the crash.

In a statement, the CHP said all of the people inside the van were from Loma Linda. The medical examiner's report stated that Silalahi was indeed from Loma Linda, but the report also said Pasaribu was from Highland and Pakpahan was from Grand Terrace. There was city of residence listed for Panjaitan.
Related topics:
san diego countysouthern californiacar crashcalifornia
Copyright © 2021 KABC-TV. All Rights Reserved.
RELATED 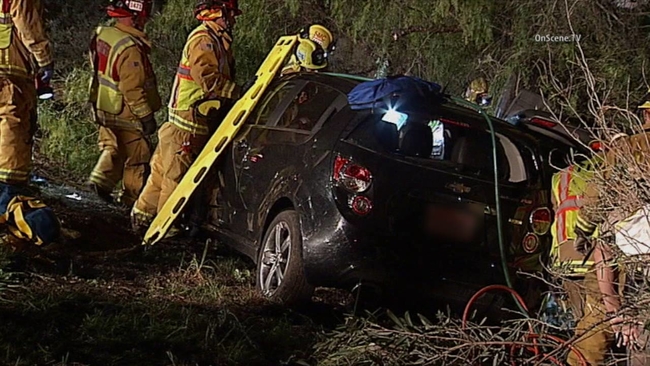