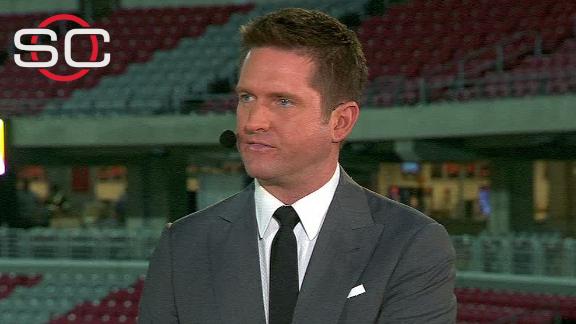 SCOTTSDALE, Ariz. -- Ohio Statedefensive end Joey Bosa was keeping his future plans a secret until after the BattleFrog Fiesta Bowl, but his coach may have spoiled it one day early.

On Thursday morning, Urban Meyer named the star junior and potential No. 1 overall NFL draft pick among the players who had already decided to turn pro, which would make him the third player set to leave the Buckeyes early and forgo a final season of eligibility.

"Three have already said they are going to leave: Zeke [Ezekiel Elliott], Joey and Cardale [Jones]," Meyer said. "It's a very good junior class, and I take my hat off to them."

Bosa has made it well known that he was strongly considering skipping his senior season and capitalizing on his sky-high draft stock after racking up 50.5 tackles for loss and 22 sacks during his three seasons with the Buckeyes. But he wasn't planning on revealing his final call until after Friday's matchup with No. 8 Notre Dame, which now looks more than ever like it will be the last time he plays for the No. 7 Buckeyes.

"I'm going to wait until after this game," Bosa said Monday. "All my focus right now is on beating Notre Dame. That's where it's going to stay."

Todd McShay has Bosa as his No. 1 selection in his Mock Draft 1.0 and Mel Kiper has Bosa ranked No. 1 on his updated Big Board. 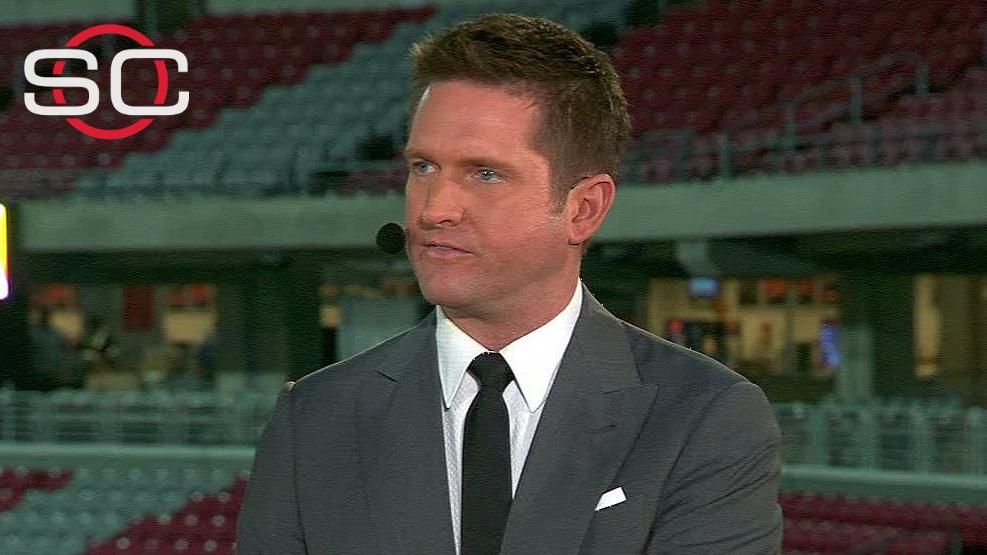 McShay on Bosa: 'He's clearly the number one player'
Todd McShay praises the consistency and work ethic of Ohio State DE Joey Bosa, who despite having less sacks this season is projected to be the first selection in the 2016 NFL Draft.