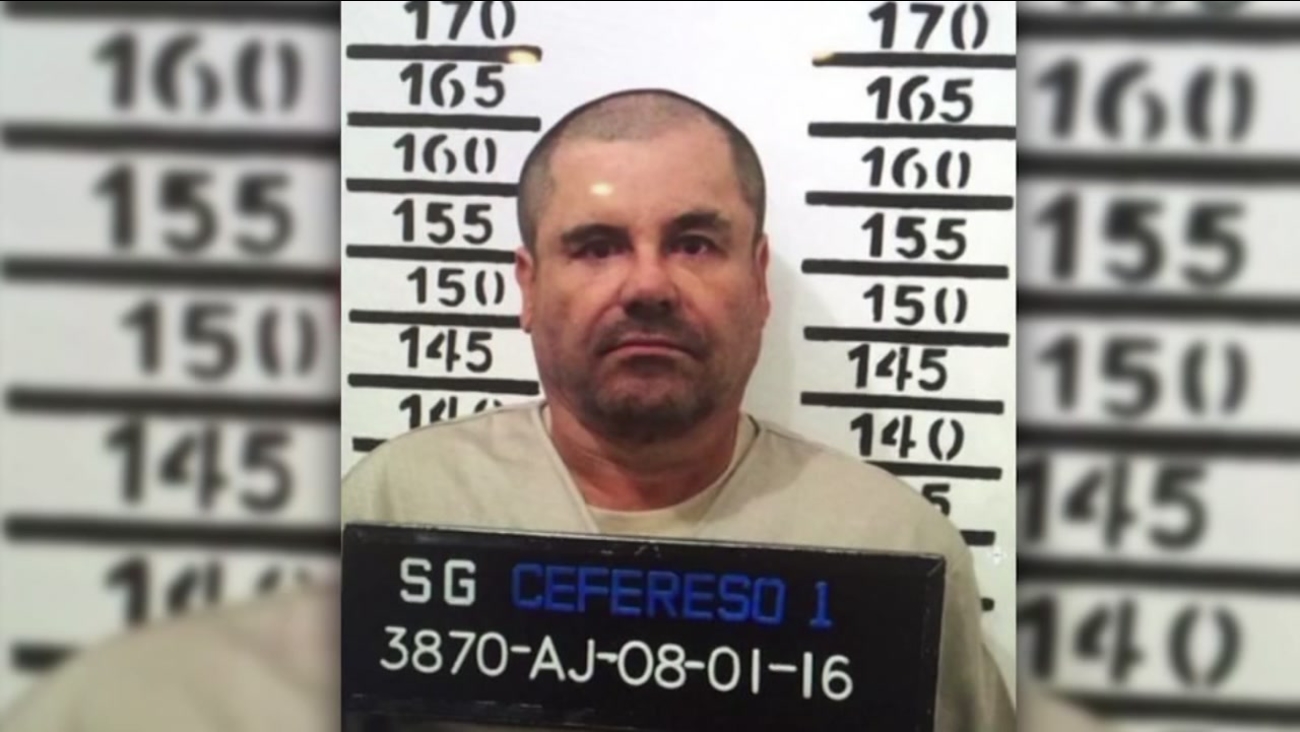 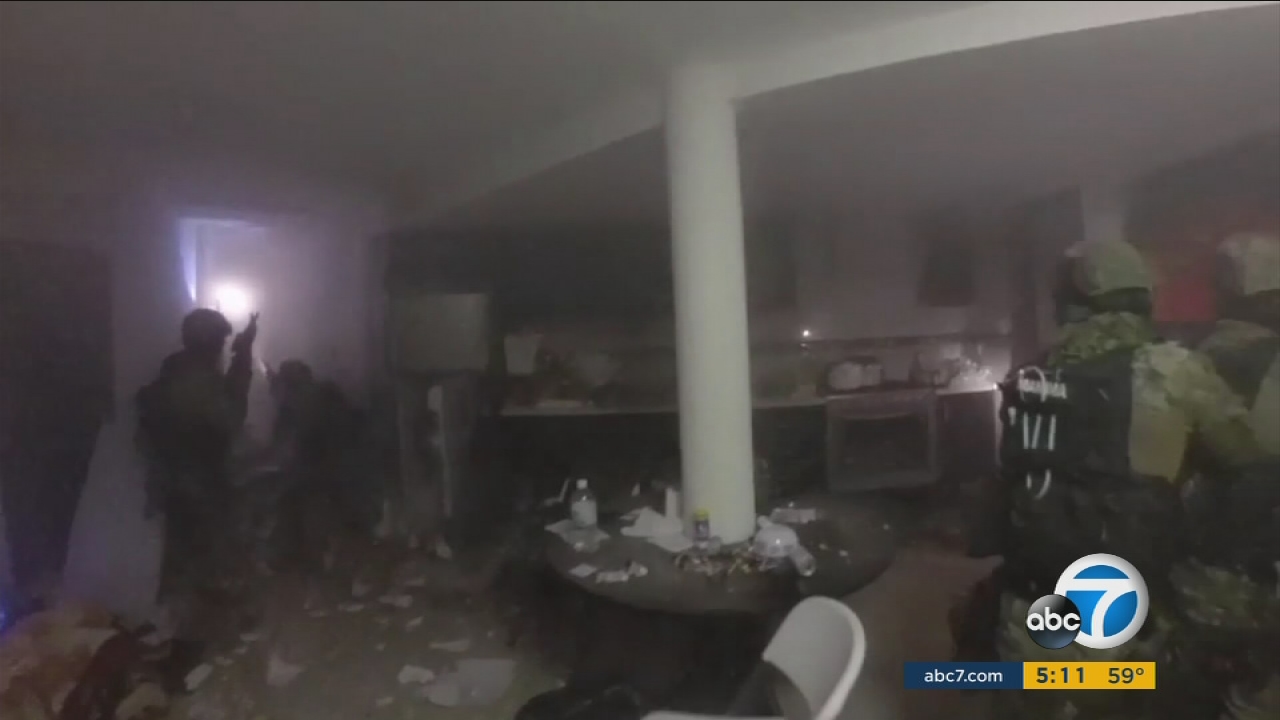 El Chapo raid video released by Mexican authorities
Newly released video shows a daring raid by Mexican police to recapture drug lord Joaquin "El Chapo" Guzman.
"He is being changed from cell to cell without a pattern... he is only spending hours or a couple of days in the same cell," Sanchez said late Tuesday night.

"He fell in love with his own legend," the ex-official said.
Related topics:
mexicofugitive arrestdrug arrestu.s. & world
Copyright © 2021 by The Associated Press. All Rights Reserved.
RELATED