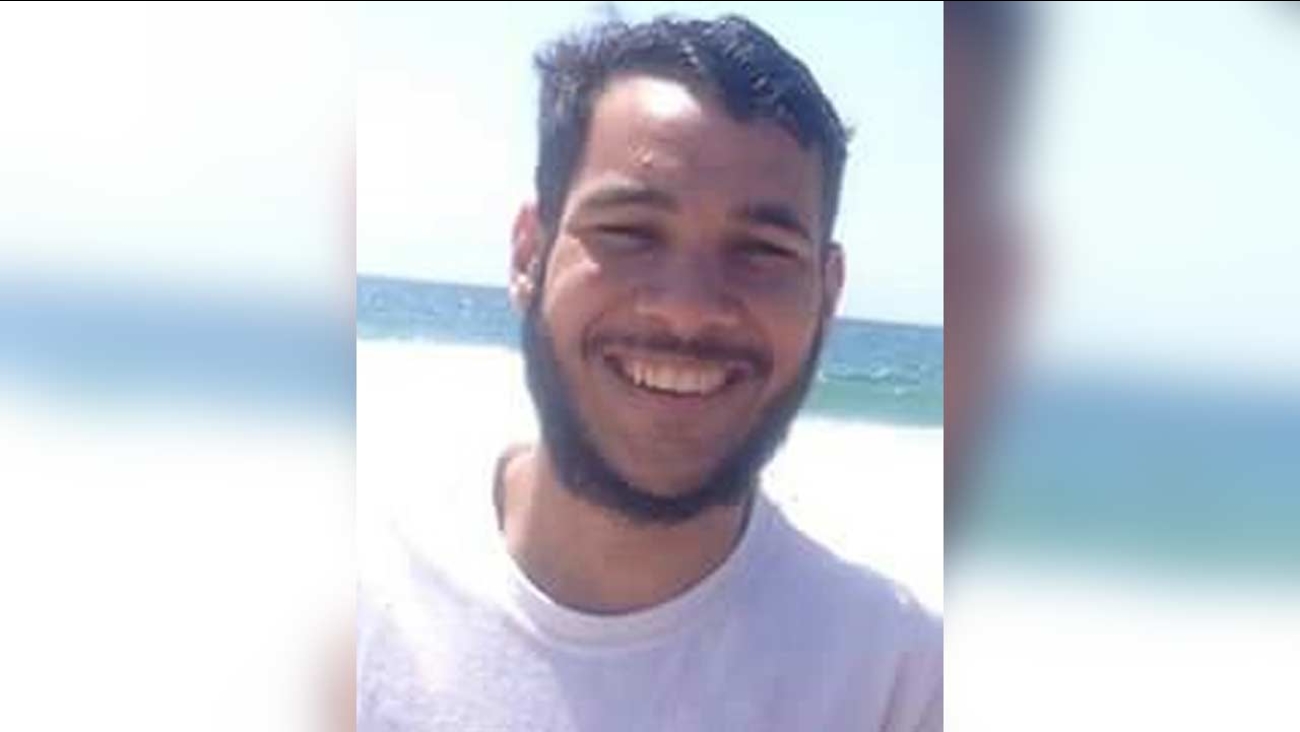 Zachary Briley, 23, is seen in an undated file photo from the Long Beach Police Department. (KABC)

LONG BEACH, Calif. (KABC) -- A mother is asking the public to help her find her missing adult son who was last seen Dec. 19 at his home in Long Beach.

Zachary Briley, 23, is developmentally disabled. Police say he was last seen around 8 a.m. Saturday leaving his residence in the 2200 block of Euclid Avenue.

His mother Allison Briley hopes someone who has seen her son will alert authorities.

"Everywhere I go I see Zachary. You know, it's like I'm looking so hard for him, everybody starts looking like him, and I just feel helpless because we've been putting out so many flyers, you know, to family and friends. It's so big, Los Angeles, Long Beach is just so massive," she said.

Allison Briley said her son had lived independently since August at a Long Beach residence, where he would get visited twice a week by a social worker.

She said his last check was Dec. 17, and the social worker said Zachary was doing well and did not detect any behavior issues and did not see a reason for him to voluntarily go missing.

Zachary is described as being of mixed black and white ethnicity, approximately 5 feet 11 inches tall, weighing 140 pounds with brown eyes, brown hair and a partial beard. He also has a small scar in the middle of his forehead. He was last seen wearing a brown jacket and dark jeans.