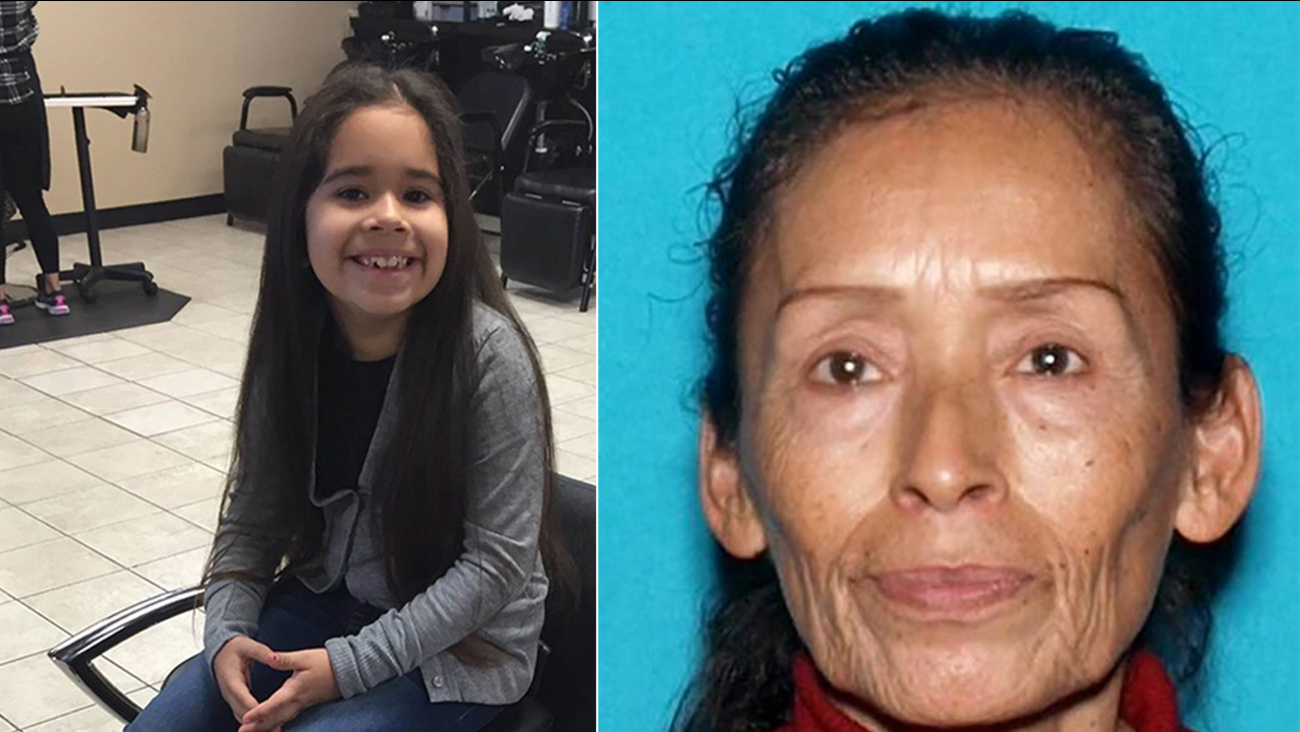 The investigation is ongoing and anyone with information about the incident is urged to call Highland City detectives at (909)425-9793.
Related topics:
highlandsan bernardino countysearchkidnapkidnappingfamily
Copyright © 2021 KABC-TV. All Rights Reserved.
More Videos
From CNN Newsource affiliates
TOP STORIES