Alleged burglar shot in leg by homeowner in Redondo Beach 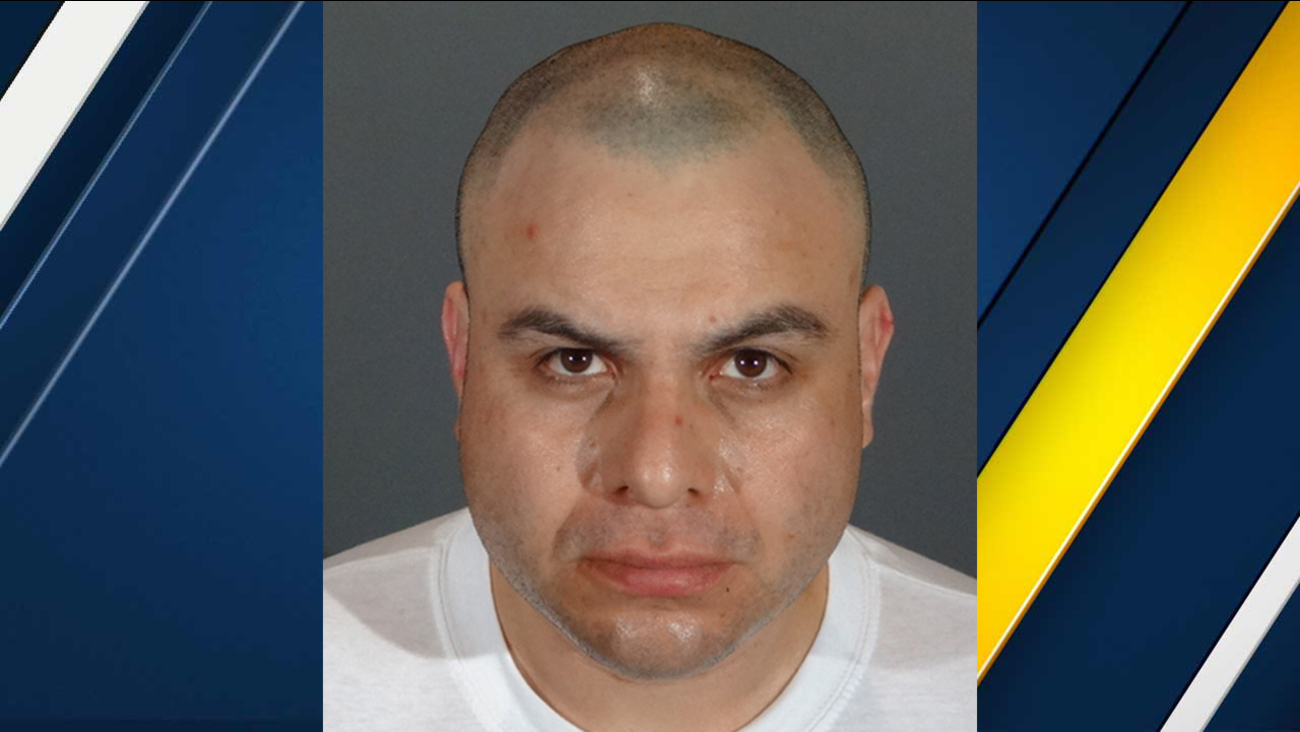 Laurencio Gamboa Jr., 33, was shot in the leg while attempting to steal a motorcycle from a home in the 200 block of Nelson Avenue in Redondo Beach Tuesday, Jan. 19, 2016.

REDONDO BEACH, Calif. (KABC) -- An alleged burglar was shot by a homeowner in Redondo Beach early Tuesday morning after the victim caught the suspect attempting to steal a motorcycle from his garage, police said.

Laurencio Gamboa Jr., 33, was shot in the leg while attempting to burglarize a home in the 200 block of Nelson Avenue at about 3 a.m., according to Sgt. Shawn Freeman.

The homeowner confronted the suspect inside his garage and attempted to detain him, at which point a shooting occurred. Freeman said Gamboa was shot once in the leg.

The suspect fled from the scene but the homeowner chased him down and detained him until police arrived.

The homeowner was not injured. Gamboa was treated at a local hospital and arrested on suspicion of burglary and vehicle theft.

He's expected to be arraigned in Torrance on Thursday. He's currently being held in lieu of $50,000 bail.