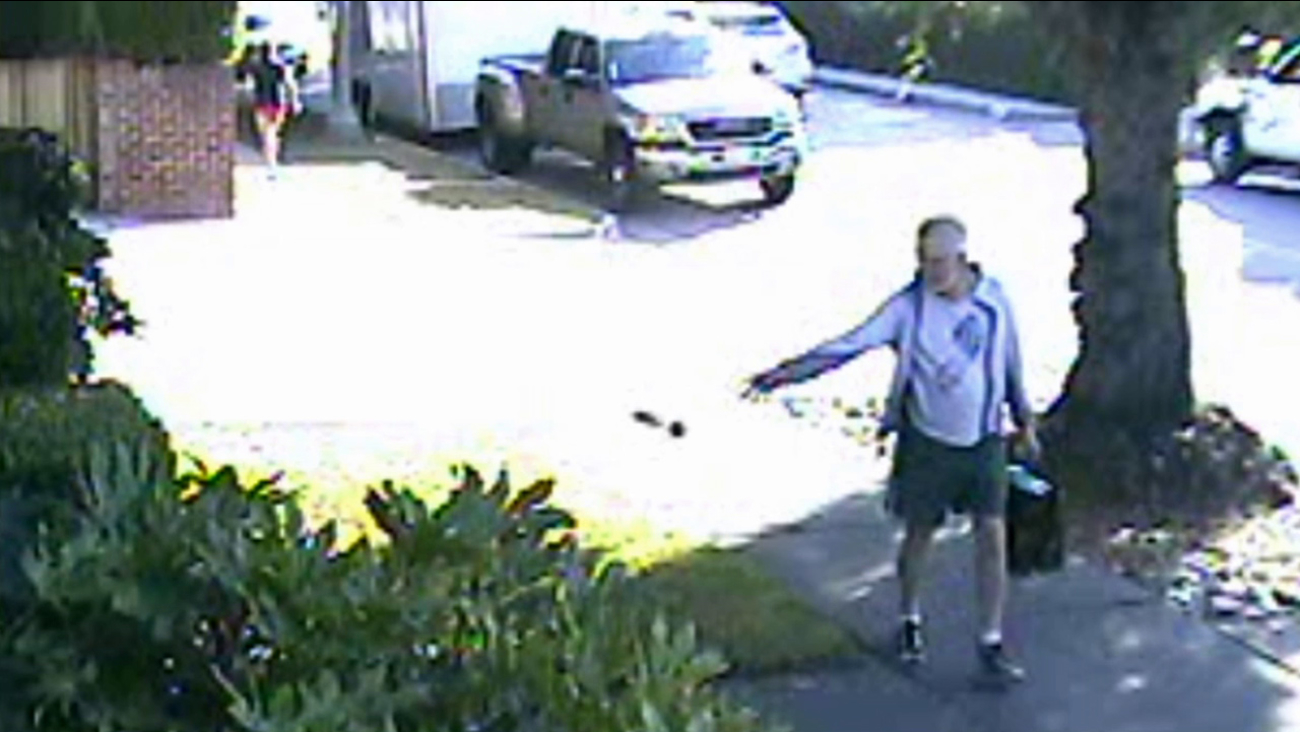 Kneier will remain a city councilman until his term ends in November 2015. City Councilman Eugene Sun will replace Kneier, and serve as mayor until June 27. The council will then meet to select a new mayor and vice mayor.

"This has been a challenging few days for our city and we're hopeful that with Kneier's decision, and with his public and private expressions of regret for that incident, we can move forward," Sun said.

Kneier admitted that he threw the bag onto neighbor Philip Lao's yard in the 1400 block of Charlton Road on June 7. He said he and his wife were coming back from a walk in Lacy Park near his house.

Lao alerted the San Marino Police Department following the incident. He claims his opposition at city council meetings to a proposal to create a dog park may have been the motivation for the feces-flinging.

In his resignation letter, the mayor admits his actions were "insensitive, disrespectful and wrong". He said he's stepping down because he wants to avoid further embarrassment to himself and the city.

"Be assured that my love for the city of San Marino is not diminished, and I will continue to do my best as a council member to fulfill the duties for which I was elected, and at the same time, restore the public's confidence in me," Kneier said in a press release. 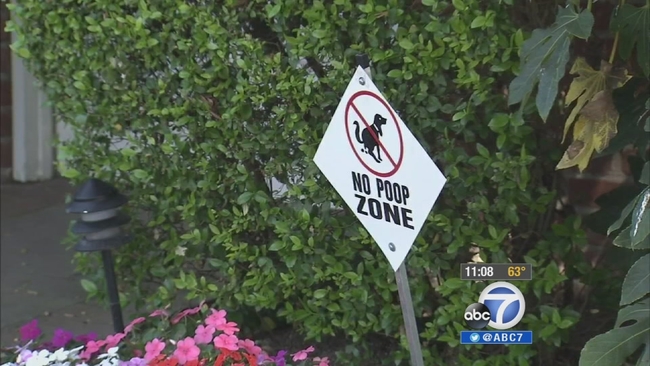 Mayor's future in question after feces-flinging 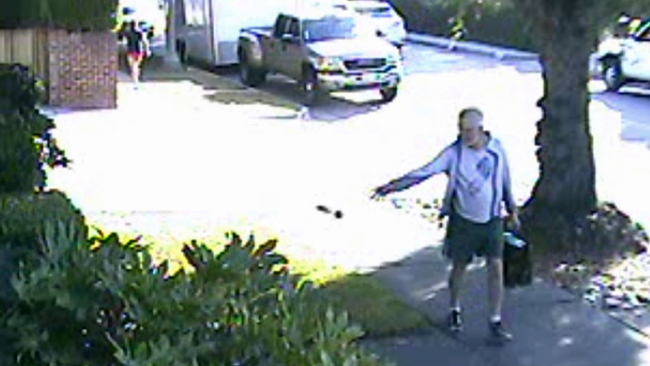