WEATHERFORD, Texas -- A 12-year-old Texas girl is accused of shooting her father and then herself as a part of a "murder plot" she made with another child that involved killing their families, according to the Parker County Sheriff's Office.

The shooting happened around 11:30 p.m. last Tuesday night at a home in Weatherford, in northwest Parker County, the sheriff's office said in a news release last Thursday. Weatherford is approximately 30 miles west of Fort Worth.

Sheriff's deputies were called to the scene, where they found the 12-year-old girl lying in the street with what appeared to be a gunshot wound to the head and a handgun underneath her, the sheriff's office said.

The girl's 38-year-old father was found inside the family's home with a gunshot wound to the abdomen, authorities said.

Both victims were taken to local hospitals by air ambulance. Their conditions were not known Monday morning.

"Sheriff's investigators said the juvenile is believed to have shot her father, fled the scene, and later shot herself," the sheriff's office said in the release.

During the investigation, authorities discovered the 12-year-old had "planned for several weeks to murder her family and pets and had been in contact with another juvenile female from Lufkin, Texas, regarding the murder plot," the Sheriff's Office said. Lufkin is more than 200 miles southeast of Parker County.

The girl in Lufkin, whose age was not released, had also planned to kill her father, but did not go through with the plan, authorities said.

The pair had planned for the 12-year-old to drive to Lufkin, pick up the second girl and "run away together to Georgia," the sheriff's office said in the release. It's unclear how the two girls knew each other.

The Lufkin girl was charged with criminal conspiracy in the planning of the murder plot, according to the release. It is unclear whether charges have been filed against the injured 12-year-old girl as well.

Lufkin police are also investigating the incident, the release stated. CNN has reached out to the agency for comment.

The Parker County Sheriff's Office does not identify juvenile suspects and therefore did not release the adults' names in order to protect their identities. 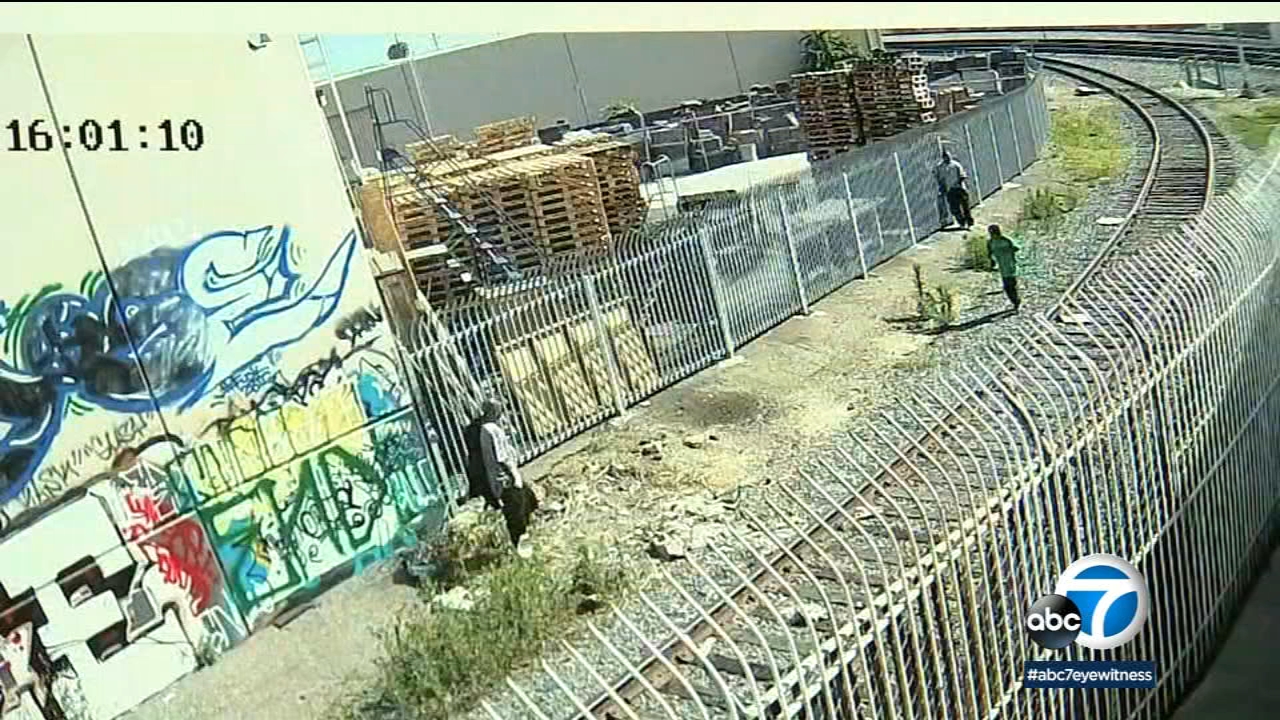 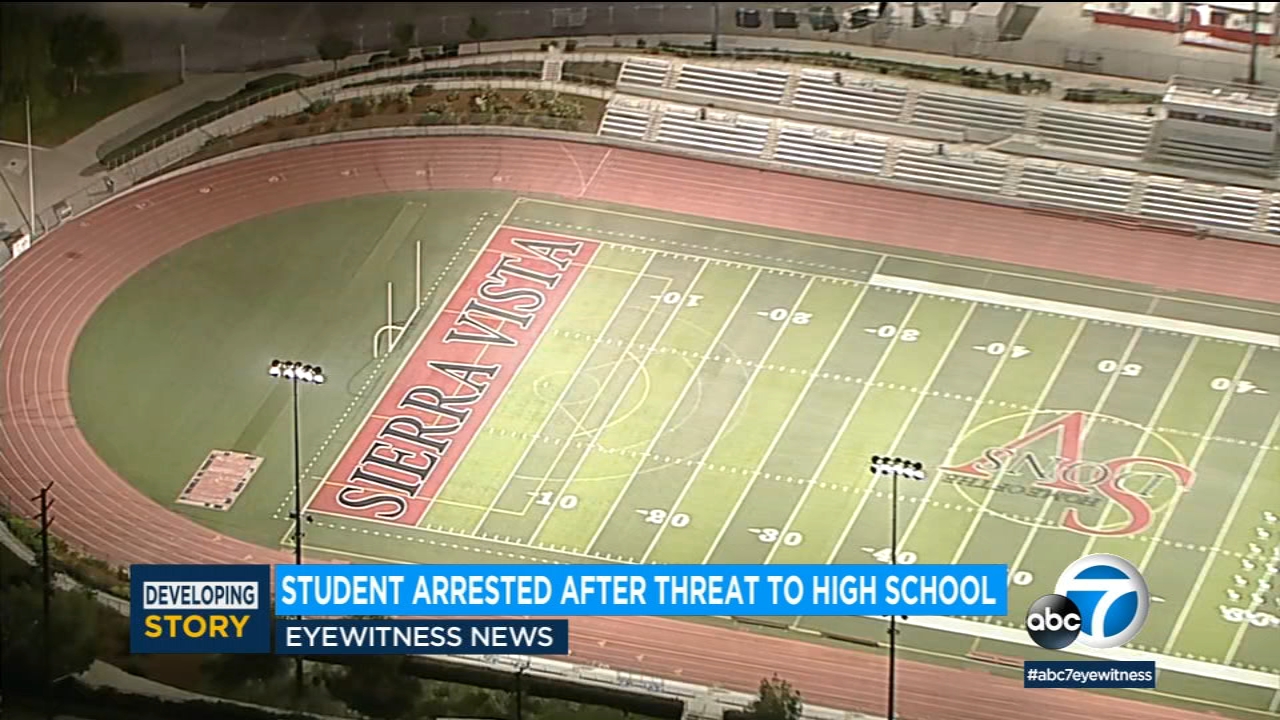 Student arrested in Baldwin Park after threats of explosive devices 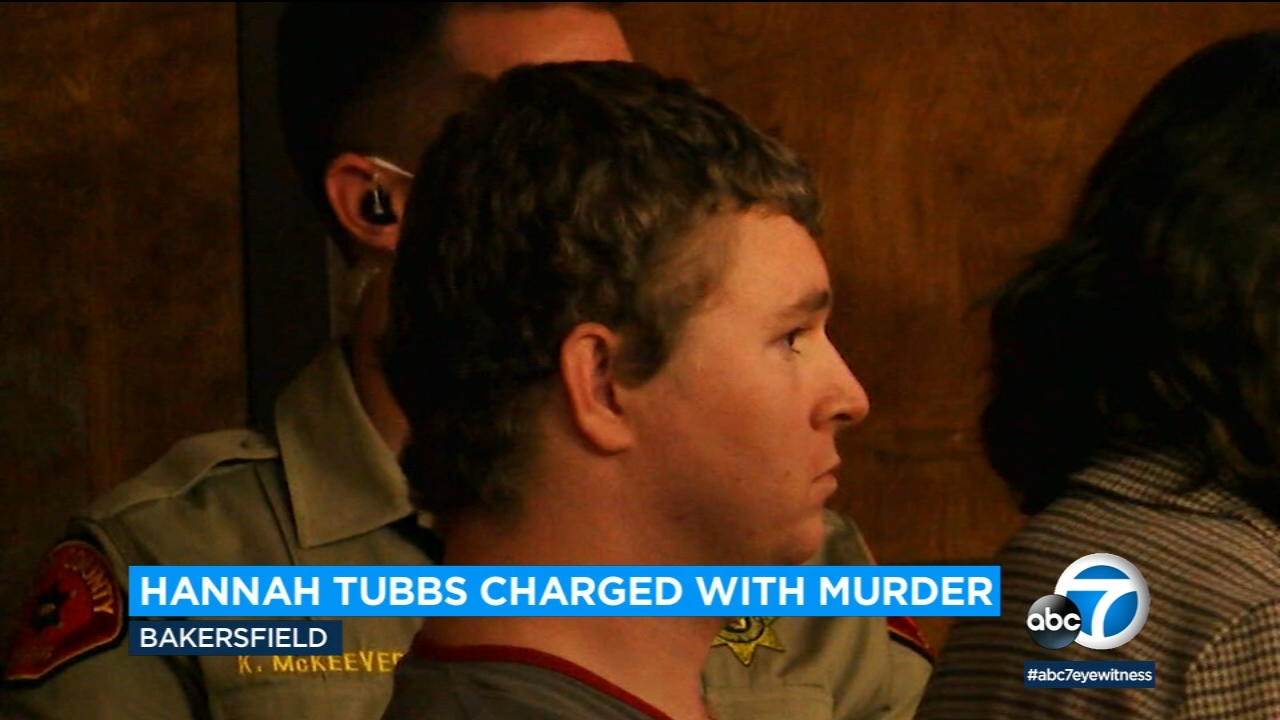 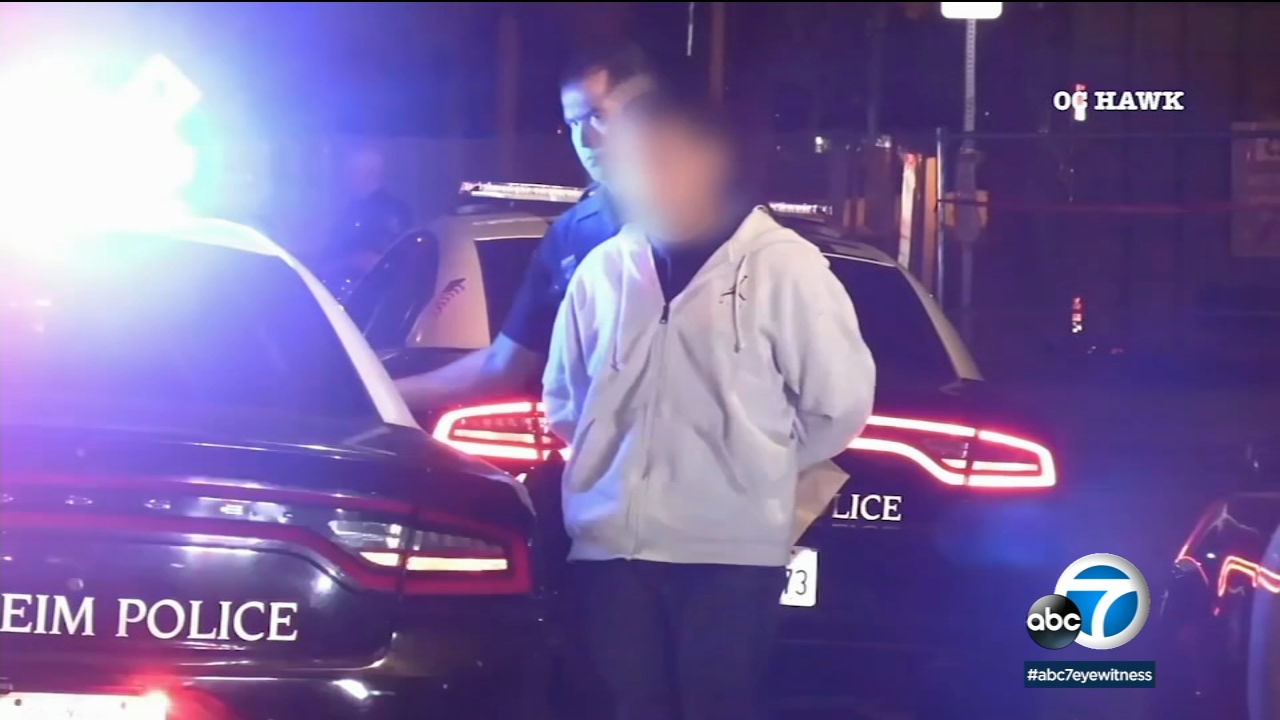