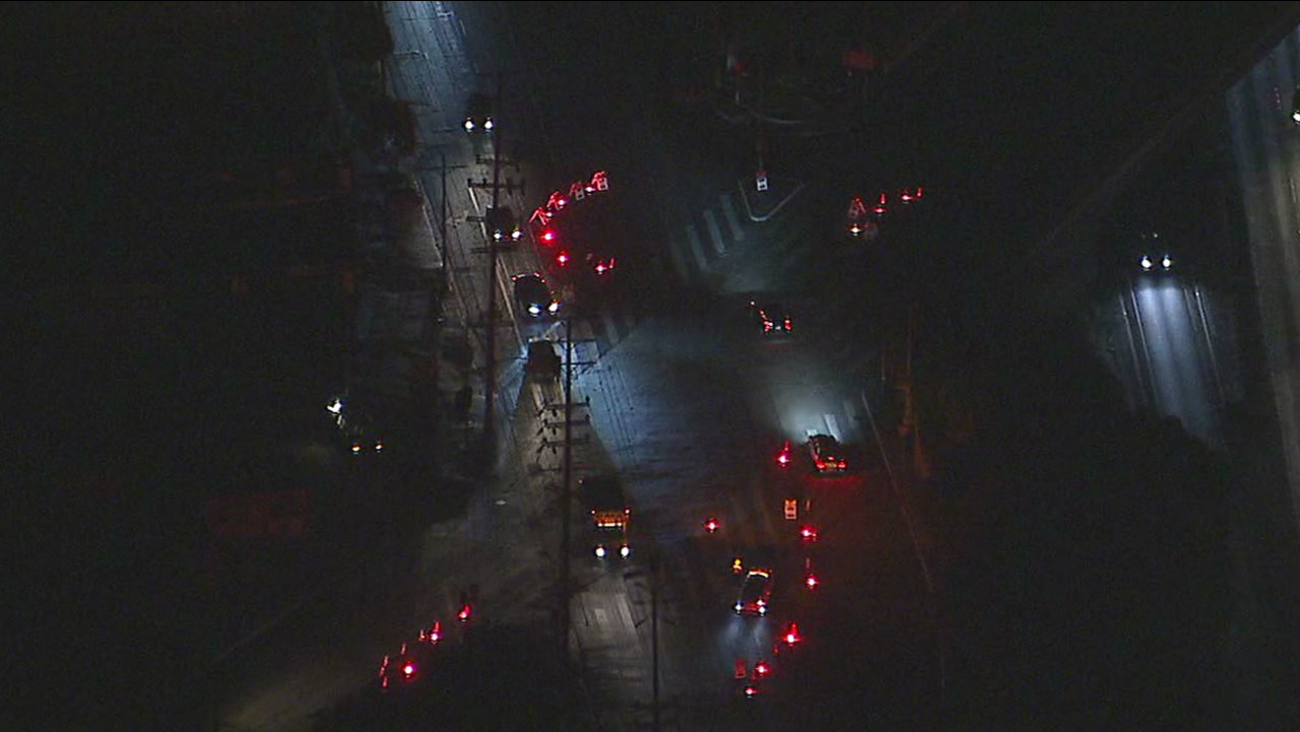 The Los Angeles Department of Water and Power has confirmed a large-scale power outage in the Los Feliz and Silver Lake areas.

Outage update Los Feliz & Silver Lake: Unfortunately power out again for approx 5,000. Crews working on it. Sorry for this inconvenience.

The department then tweeted that power had been restored to most customers before tweeting that it was out for thousands again.

Crews were working to fix the issue, according to the LADWP. By 11:20 p.m., abut 1,200 customers remained without power, while the rest had it restored.