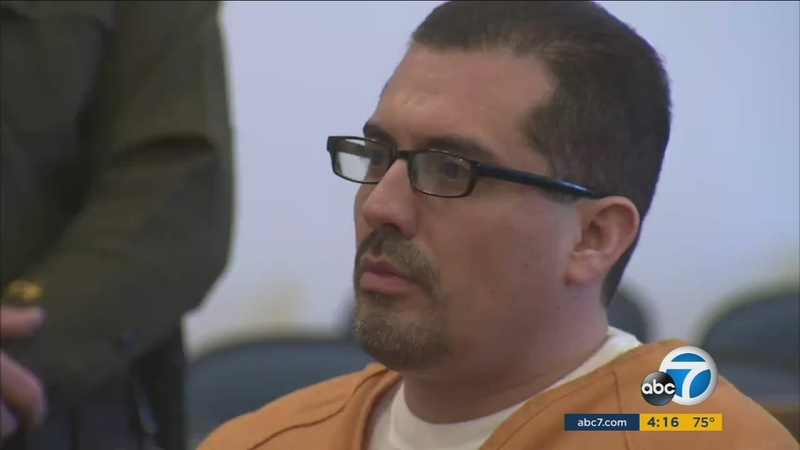 SANTA ANA, Calif. (KABC) -- A man who was convicted twice of a double murder in Fullerton is now headed for a third trial because of alleged misuse of jailhouse informants by investigators.

Henry Rodriguez, in custody since 1998, has been convicted twice of the murder of Jeanette Espeleta and her unborn child.

His friend Richard Tovar, the baby's father, was also convicted of murder and helping to dump her body, which was never found, in the ocean.

After his first conviction, Rodriguez was granted a new trial in 2003 when a state appellate court ruled that investigators illegally coerced a confession from him without informing him of his right to stay silent.

That second trial resulted in another conviction in 2006.

But his attorney later sought to have the case tried one more time based on claims of illegal use of a jailhouse informant.

The judge said prosecutors failed to turn over records about a confidential jailhouse informant. The defense could have used that information to try to block the informant from testifying at trial.

In court, the 39-year-old Rodriguez smiled and looked back at his family when the judge announced his ruling.

"I feel very blessed, very happy," said his mother, Virginia Rodriguez. "I feel like our 17 1/2 year nightmare is coming to an end."