The script by Josh Singer and Tom McCarthy tells the story of the Boston Globe's Pulitzer Prize-winning investigation of sex abuse by Catholic priests.

Ruffalo, 'Spotlight' director join protest against church abuse
Mark Ruffalo and writers of 'Spotlight' joined a protest by survivors of priest abuse at the Cathedral of Our Lady of the Angels on Oscar Sunday.
McCarthy said they made the film for all the journalists who hold those in power accountable.

Leonardo DiCaprio won his first Oscar for his role in the brutal frontier epic, "The Revenant." The actor, who has been nominated six times since 1994, took the opportunity to thank those who impacted his career and also to speak on the issue of climate change.

"Making 'The Revenant' was about man's relationship to the natural world, a world that we collectively felt in 2015 as the hottest year in recorded history" he said.

"The Revenant," which came in with a leading 12 nods, also earned Alejandro G. Inarritu his second best director Oscar in a row.

"I can't believe this is happening. It's amazing to receive this award tonight," he said. "Leo, you are 'The Revenant.'"

Leonardo DiCaprio wins Best Actor Oscar for 'The Revenant'
The actor, who has been nominated six times since 1994, earned his first Oscar win on Sunday.
Inarritu, the Mexican director, also spoke passionately about diversity in his speech, arguing to make "the color of our skin as irrelevant as the length of our hair."

"The Revenant" also received a win for its maverick cinematographer, Emmanuel Lubezki.

Brie Larson won the best actress award for her portrayal of a mother struggling to raise her son in captivity in the film, "Room." It was the 26-year-old actress' first Oscar nomination.

"Mad Max: Fury Road" revved it up at the ceremony, exploding with six wins in technical categories.

George Miller's post-apocalyptic chase film took the Oscars for editing, makeup, production design, sound editing, sound mixing and costume design. It was the most awarded film of the night. 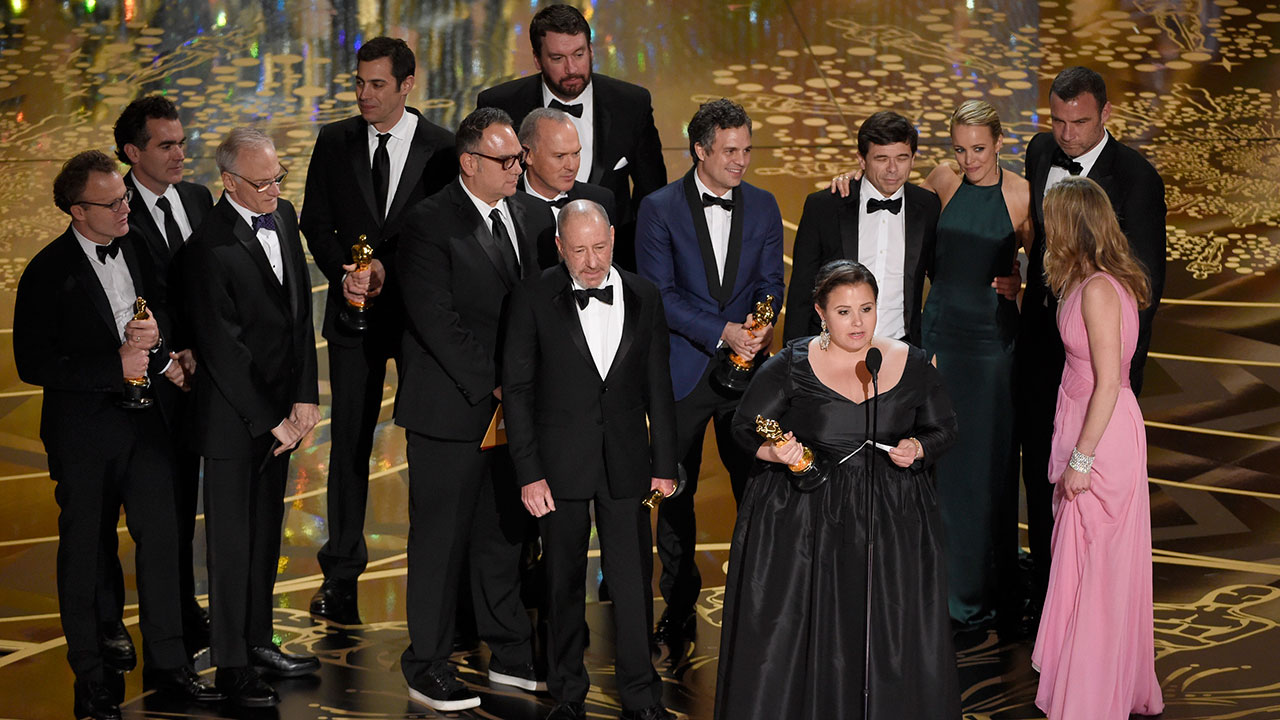 PHOTOS: 2016 Oscar winners
'And the Oscar goes to...' Check out photos of all the winners from the 2016 Oscars.
"Us Mad Maxes are doing OK tonight," said editor Margaret Sixel, who's also Miller's wife. The flurry of wins brought a parade of Australian craftsmen onstage, including sound editor Mark Mangini, who celebrated with a loud expletive.

There were few surprises Sunday, but the supporting actor win for Mark Rylance drew gasps. Sylvester Stallone, nominated a second time 39 years later for the role of Rocky Balboa, had been expected to win his first acting Oscar for "Creed." But he instead lost to the famed stage actor who co-starred in Steven Spielberg's "Bridge of Spies."

Best supporting actress went to Alicia Vikander for her role in the transgender pioneer tale "The Danish Girl."

The 27-year-old Sweden-born actress was ubiquitous in 2015, also winning awards for her performance in the sci-fi "Ex Machina."

Adam McKay and Charles Randolph took the Oscar for best adapted screenplay for "The Big Short," their self-described "trauma-dy" about the mortgage meltdown of 2008. McKay thanked Paramount Pictures for taking a risk on a movie about "financial esoterica."

Here are your 2016 Oscar winners
See which films and stars won big at the 88th annual Academy Awards held at the Dolby Theatre in Los Angeles Sunday.
Best animated feature film went to "Inside Out," Pixar's eighth win in the category since it was created in 2001.

Host Chris Rock opened the ceremony with a battery of jokes, most of which centered around the controversy over the lack of diversity in this year's nominations.

"Is Hollywood racist? You're damn right it's racist," he said.

The Oscar host, clad in a white tuxedo, said in his rip-roaring monologue that if hosts were nominated like people in the acting categories, people would be watching Neil Patrick Harris instead.

The comedian also sought to add perspective to the turmoil, saying this year didn't differ much from Oscar history, but black people in earlier decades were "too busy being raped and lynched to worry about who won best cinematographer."

Chris Rock comments on #OscarsSoWhite during Oscars opening monologue
The comedian commented on the #OscarsSoWhite controversy during his hosting duties at the 88th Oscars.
"When your grandma's swinging from a tree, it's really hard to care about best documentary foreign short," Rock said.

He talked about the pressure put on him not to host the awards following the diversity controversy. He confessed that he considered bowing out as host but concluded: "The last thing I need is to lose another job to Kevin Hart."

But Rock hardly gave Hollywood a pass, saying "Hollywood is sorority racist. It's like: We like you Rhonda, but you're not a Kappa."
The wins at times felt secondary to the sharp, unflinching hosting of Rock, in his second go around. His much anticipated opening monologue left few disappointed. 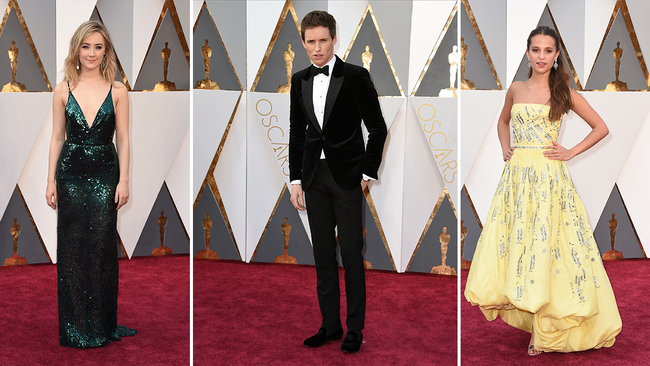 See videos of your favorite celebrities on the Oscars red carpet 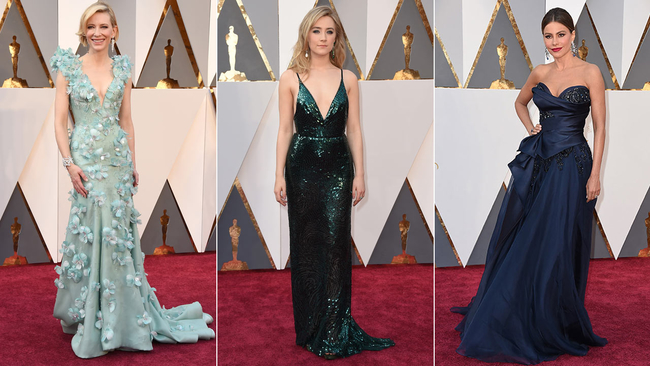 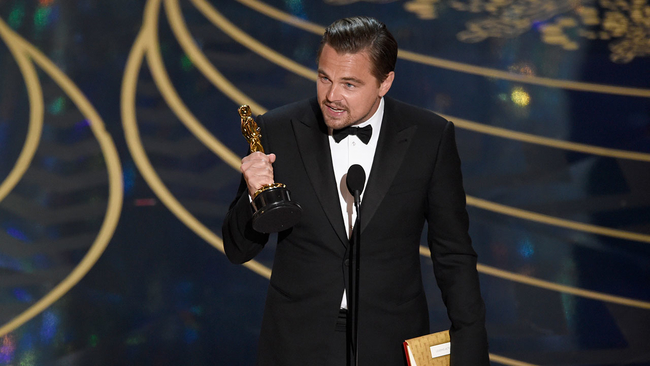 Here are your 2016 Oscar winners
OSCARS