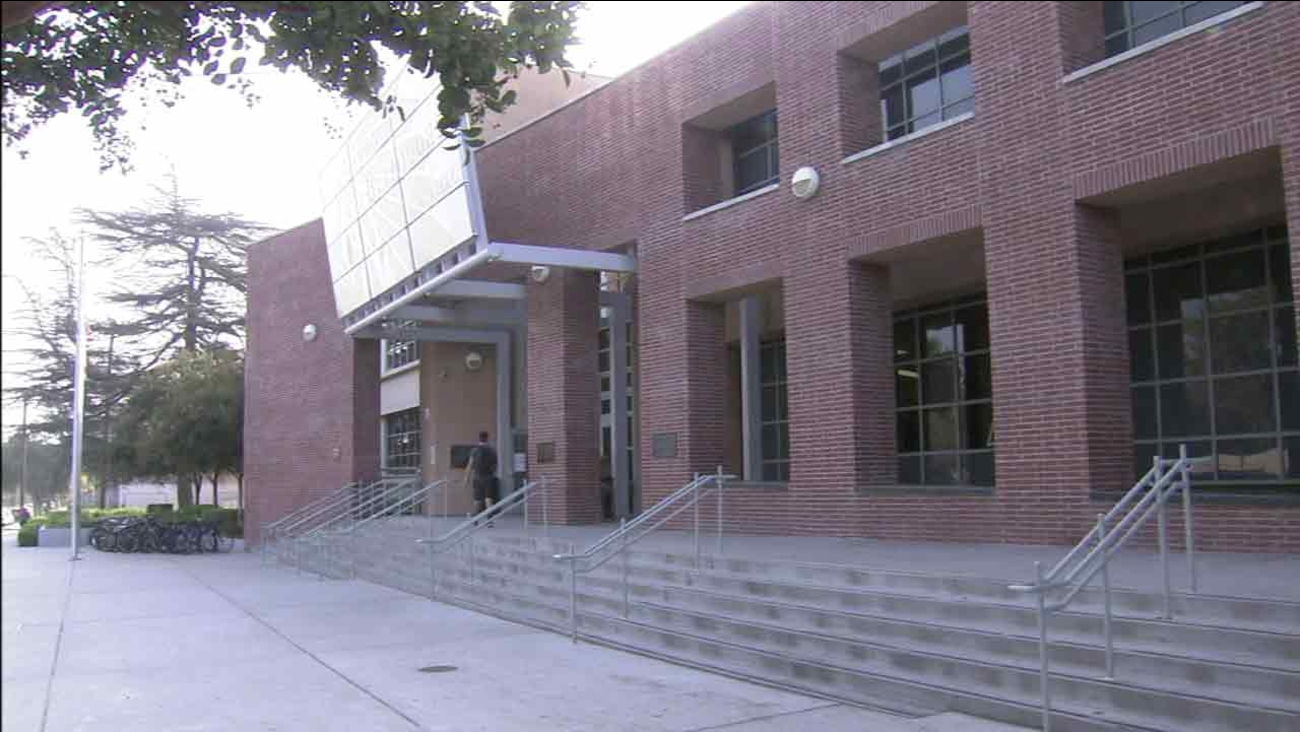 BURBANK, Calif. (KABC) -- Burbank police arrested a high school baseball coach on charges he had a sexual relationship with a student for years.

Authorities said a 17-year-old student at John Burroughs High School told them she had an ongoing "consensual" relationship with 28-year-old Jose Banuelos Jr., an assistant coach at the school.

Banuelos, who is also a part-time city of Burbank employee, was arrested on Friday at a Ralphs Supermarket parking lot in the 2600 block of W. Victory Boulevard. Police said he had a loaded handgun at the time.

Banuelos was booked into the Burbank City Jail on several charges, including acts of oral copulation with a minor and lewd acts on a minor. He was held on $325,000 bail.

Investigators said most of the charges stem from the fact that the alleged relationship began when the student was only 15.

Banuelos was scheduled to be in court on Tuesday.