Man, teen arrested on suspicion of carjacking in Oxnard 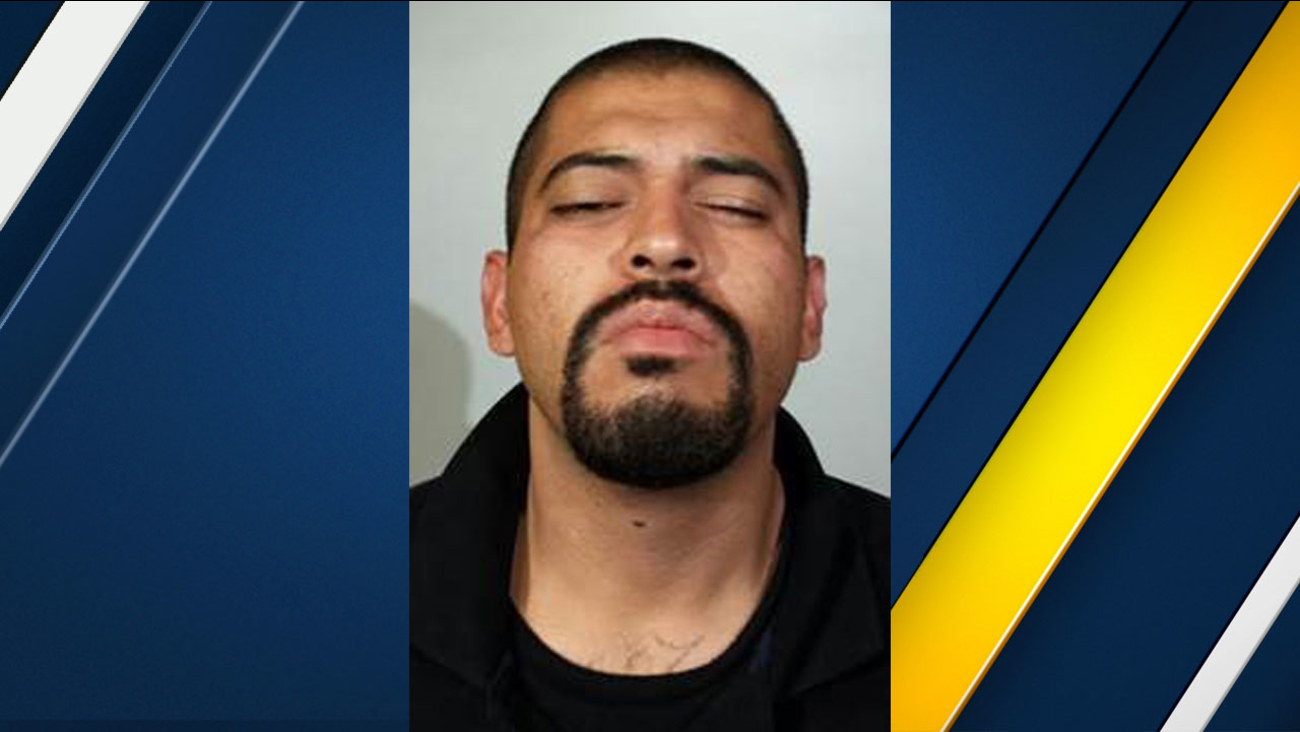 Alejandro Avila Arroyo, 24, of Oxnard, is shown in a mugshot.

Authorities received a call around 1:52 a.m. on reports of a carjacking that occurred near Community Center Park West, near 7th Street and Hobson Way.

When officers arrived to the scene, the suspect had fled in the victim's car. During the search for the suspect, authorities contacted two males and a female who were believed to be involved.