KABC
By Jennifer Matarese
NEW YORK -- The relationship between April Kepner and Jackson Avery on Grey's Anatomy has been a winding road with extreme highs and lows since season 6 of the hit ABC drama. Let's take a look back at what makes this couple so special and remember all that they have gone through.

April Kepner joined the staff as a very Christian virgin surgical resident at Seattle Grace Mercy West after a merger between Seattle Grace and Mercy West where she used to work. She only had eyes for the married Dr. Shepherd at first, but then developed a strong friendship with Jackson Avery. Jackson meantime attempted a relationship with Lexie Grey, but she couldn't get past her feelings for Mark Sloan.


April loses her virginity to Jackson 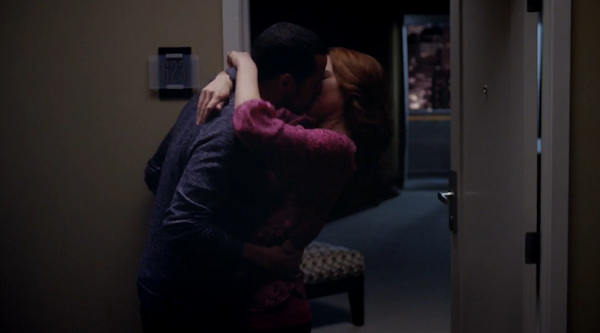 April and Jackson were preparing for their board interviews and staying in a hotel. The stress of the situation proved to be too much for these friends who found relief in each other's arms. April later wanted nothing to do with Jackson romantically after feeling guilty for betraying her promise to God.

April had left after the tragic plane crash that claimed the lives of Lexie and Mark. However, the chance at an attending position back in Seattle was too good to pass up and she and Jackson picked up where they left off. But, their careless nights took a serious turn when they had a pregnancy scare. It turned out they weren't pregnant, but Jackson thought April was "too relieved" that there was no baby and wouldn't "have" to marry him.


Jackson dates and April gets engaged

Let's face it; those relationships were going nowhere fast. April was set to marry Matthew in a lavish wedding. After a bunch of back and forth on whether or not Jackson was even invited to the wedding, Stephanie brought him as her date, only to have him dump her at the ceremony. Jackson professed his love for April as she stood at the altar with Matthew. So, April and Jackson ran off together and eloped.


April and Jackson get pregnant

April and Jackson get pregnant unexpectedly. While they are initially overjoyed, their joy is short-lived when they learn their baby has Osteogenesis Imperfecta type 2. They induce labor at 24 weeks, and Samuel Norbert Avery is born. He lived only a few hours. 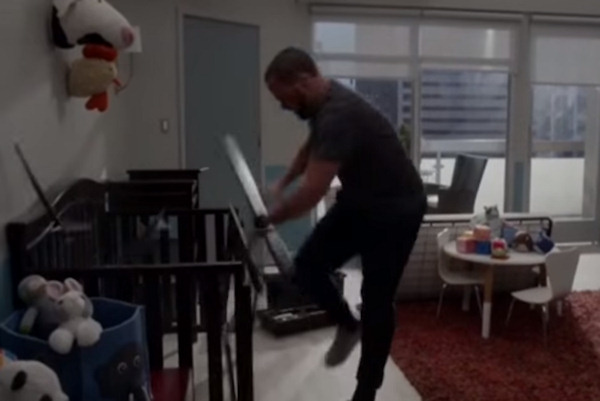 Jackson had a hard time dealing with his own anger and grief and wanted to talk through it while April decided she needed to leave. She joined Dr. Owen Hunt in a war zone and continuously extended her time there. Jackson grew very resentful. 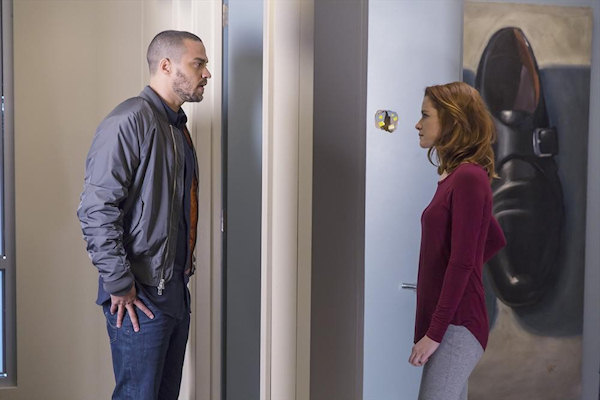 Still dealing with the death of their son, the couple found it hard to reconnect. After fighting for months, they decide to sign divorce papers, only April is hiding a BIG secret. 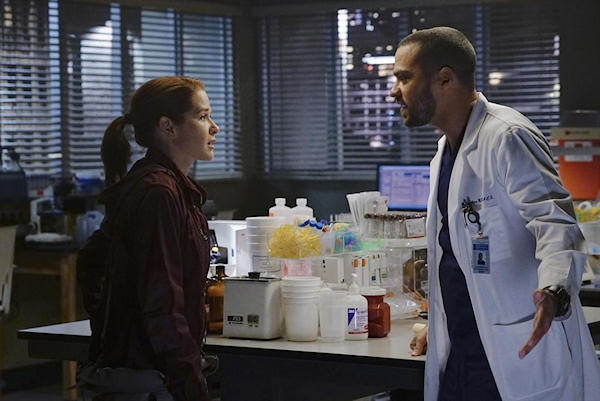 It turns out, April is pregnant! She's terrified that this baby could have the same devastating diagnosis as the first one and is refusing to do any testing. She also did not tell Jackson before he found out from Dr. Arizona Robbins. April was on her way to tell him the big news at last, but Arizona beat her to the punch. That caused a lot of resentment.

Jackson's mother, Catherine Avery, urged him to fight for sole custody of the baby and to get rights. She tricked April into telling her that she knew about the baby before she signed the divorce papers. Catherine wanted Jackson to use it against April, but instead he sent her a crib with a beautiful note about working together. At the same time, out of fear of losing control, April got a restraining order against Jackson. He felt like a fool for trying to make peace. But, April saw Jackson in the parking lot outside the hospital right at as the baby was kicking and the two rejoiced that their baby could kick. That's something Samuel could never do. It appears their relationship is on the mend at last after April even invited Jackson to her prenatal appointment and agreed to let him witness the birth in the delivery room!