ESPN
ANAHEIM, Calif. -- The start, not the finish, cost Bruce Boudreau his job with the Anaheim Ducks.

Boudreau's players understand that his firing could be the start of significant changes for a team that has won four consecutive Pacific Division titles but squandered 3-2 series leads and lost Game 7 at home in four straight postseasons.

The Ducks cleared out their lockers at Honda Center on Saturday morning, one day after Boudreau was fired after nearly five seasons as head coach. General manager Bob Murray spent much of his press conference savaging the roster for a poor start that forced the Ducks into desperation from December on and for dropping the first two games at home in their first-round series against the Nashville Predators.

No one would disagree with Murray's conclusions.

"The press conference didn't surprise me. There's nothing that he said that surprised me at all," captain Ryan Getzlaf said. "The one thing about me and Bob is we don't have mixed opinions on a lot of things. I don't disagree with him in the fact that we're going to have to answer some questions. We're going to have to figure out where things are going wrong."

That Boudreau was so well-respected and appreciated by his players made the outcome that much more disappointing.

"I think that's rare to find nowadays: a coach who cares about you as a person," center Ryan Kesler said. "I think he's a quality guy. To see him fired, it sucks. At the end of the day, he was our leader and our coach, and he took the fall for us."

Murray made pointed critiques of veterans Getzlaf, Kesler and Corey Perry after Anaheim's earliest playoff exit since the end of Boudreau's first full season in 2013, but Cogliano said the blame should be more evenly distributed on a team that entered the regular season and postseason as a favorite to lift the Stanley Cup.

"Questions about the core are fair," Cogliano said. "We haven't gotten the job done. We've made some good strides during the year. We showed character in coming back. I think a lot of guys need to know where they're at and figure out where we went wrong. A lot of them have been here for a while. We don't have a lot of young guys in the lineup."

Although the Ducks have several key restricted free agents, perhaps the biggest decision will center on goalie Frederik Andersen. He played well in the playoffs for the second straight year, after replacing John Gibson in the starting lineup for the final five games against Nashville, and posted a 1.41 goals-against average and .947 save percentage.

Although Andersen didn't rule out again splitting time with Gibson -- Gibson started 38 games in the regular season and Andersen 37 -- his preference is clear.

Defensemen Hampus Lindholm and Sami Vatanen and forward Rickard Rakell are also restricted free agents, with all three expressing strong desire to remain in Anaheim. David Perron, who scored eight goals in 28 games after being acquired from Pittsburgh, would also like to stay with the Ducks.

However, Murray expressed a reluctance to agree to more long-term contracts, such as the ones he previously negotiated with Getzlaf, Kesler, Perry and Cogliano. Those deals gave the Ducks belief that previous Game 7 failures could mark the beginning of bigger and better things. Now there is concern that the end is closer than anyone could have imagined.

"Today's a much different feeling leaving the rink," Cogliano said. "In those years, there's been a sense of hope. Today there's zero feeling like that." 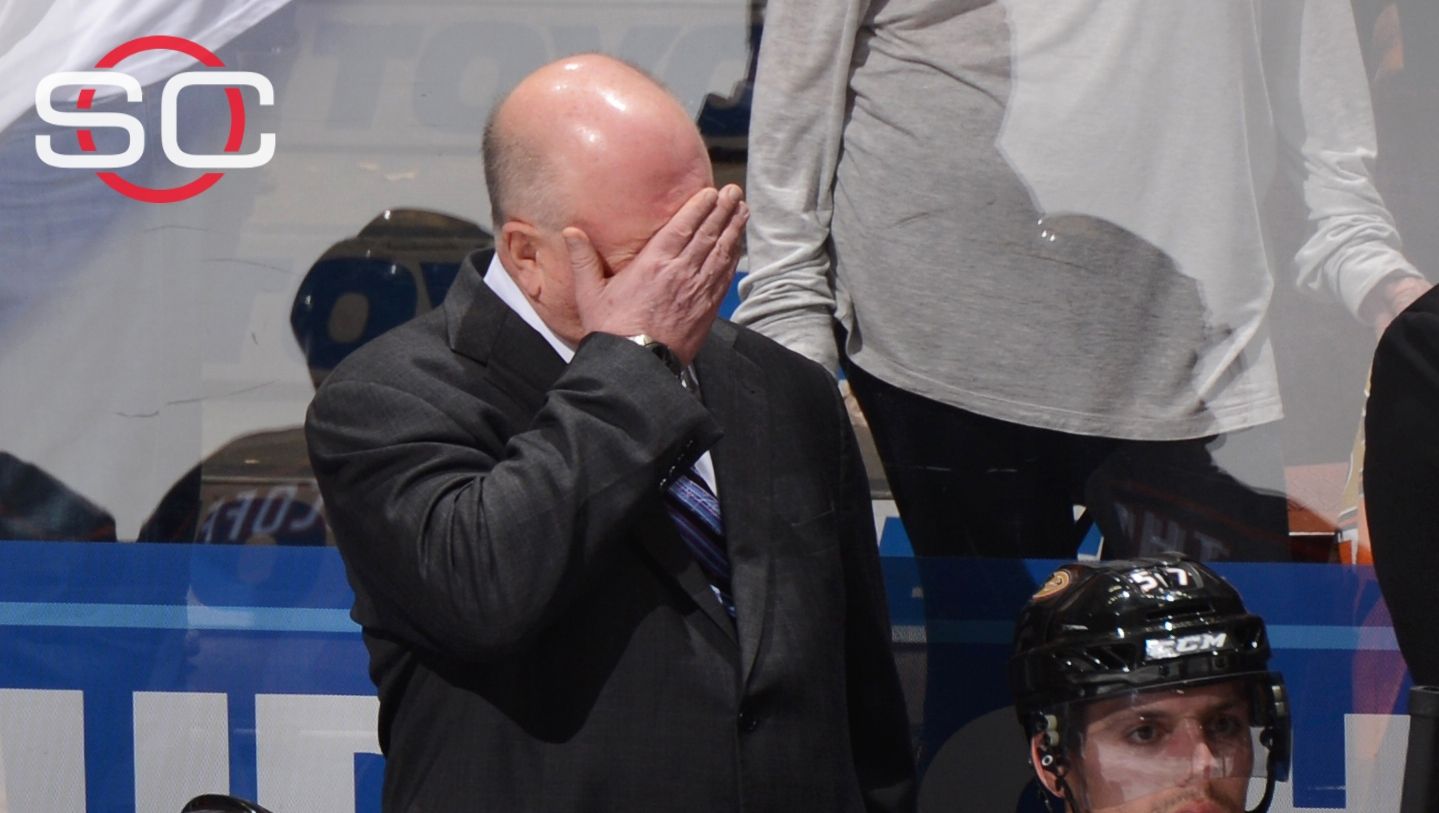