Drug lord 'El Chapo' Guzman can be extradited to US, Mexico says 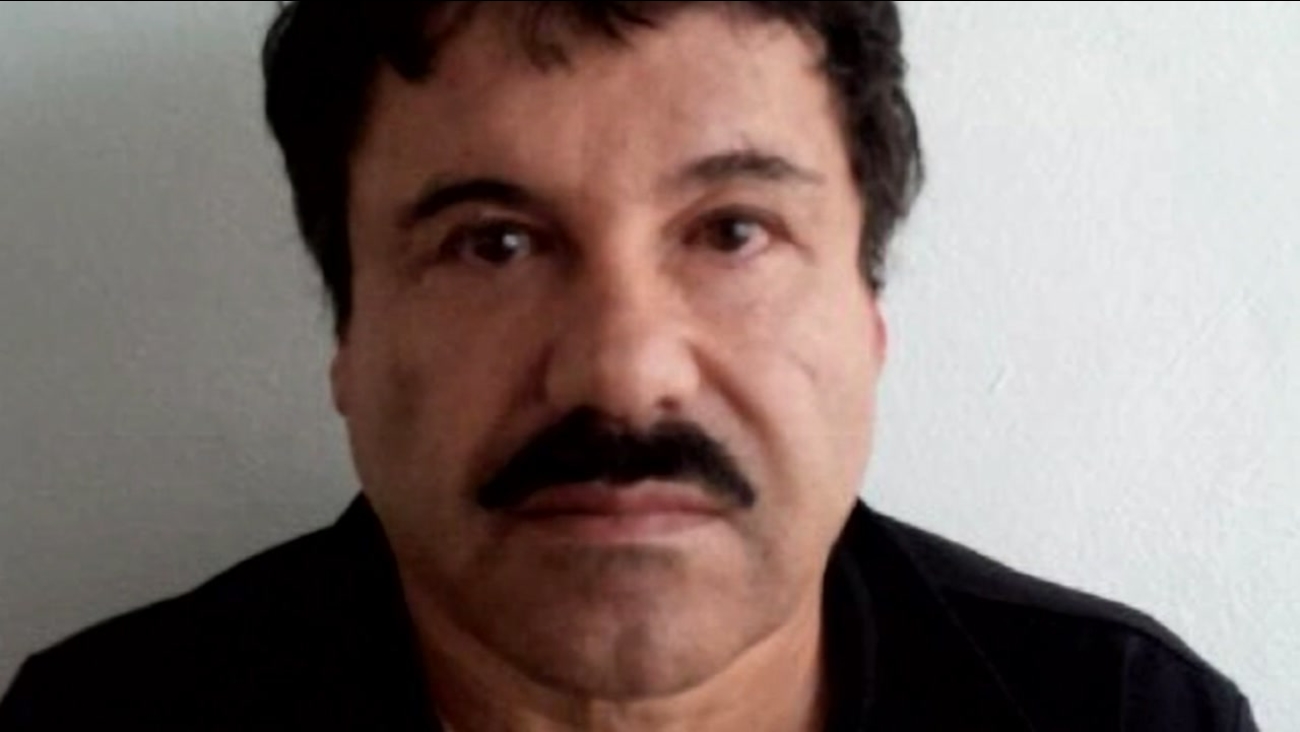 The process can still be appealed, meaning it could be weeks or months before the Sinaloa cartel leader may be sent to the U.S., where he is wanted in multiple jurisdictions on charges related to drug trafficking and organized crime.

Guzman's lawyers now have 30 days to appeal the decision.

The department said Friday in a statement that the United States has provided "adequate guarantees" that Guzman would not face the death penalty. Mexico has abolished capital punishment and does not extradite its citizens if they face possible execution.

In all, Guzman faces charges from seven U.S. federal prosecutors including in Chicago, New York, Miami and San Diego.

Earlier this week Jose Refugio Rodriguez, one of Guzman's lawyers, said that if the government approved extradition they would pursue an injunction.

"We are going to do it, but not right away, because it's a process you have to fight with arguments," he said. "We have 30 days."

Guzman was arrested in January after almost six months on the run following his escape from a maximum-security prison through a mile-long tunnel that opened to the floor of his shower.

He had already escaped once before in 2001 and spent more than a decade as one of the world's most wanted fugitives until he was recaptured in 2014.

After his latest capture, authorities returned him to the same Altiplano lockup where he had pulled off his brazen tunnel escape. They said they had reinforced the prison's security.

But earlier this month, authorities suddenly transferred Guzman to a prison on the outskirts of Ciudad Juarez, near the U.S. border, a move they said was due to work on improvements at Altiplano.

Rodriguez, the lawyer, is trying to get Guzman returned to Altiplano, arguing that the transfer hurt his defense because it's hundreds of miles away from the court handling the case.

He said a judge told them Guzman could be sent back to Altiplano if prison authorities determine the conditions are right.

Authorities have said Guzman can be held safely in Juarez where, like in Altiplano, he is under 24-hour surveillance through cameras in his cell and on the helmets of his guards.