Authorities say detectives received information that led them to a La Puente home in the 1200 block of Foxworth Avenue. A search warrant was issued, and authorities arrested 47-year-old Jose Luis Chavez.

Residents in the La Puente neighborhood said they had no idea that Chavez was hiding in a building behind their property that they had rented out.

"It's scary. I did not even hear about the situation. I didn't know there was a shooting. I didn't know any of that until they told us," Jessica Hernandez said. "It's very scary to know that he was there without our knowledge and something like that can actually happen."

On May 20, investigators said Chavez and a woman were walking with his bike in the middle of Badillo Street around 11 p.m., and Officer Kenny Benitez approached the couple after seeing what he described as suspicious behavior.

Benitez tried to make contact with Chavez, who immediately fled, authorities said. He then allegedly armed himself with a handgun and shot at the officer.

Chavez fled the scene, and authorities spent more than 16 hours searching for him.

The officer was shot in the chest, but it was non-life-threatening, and he was eventually released from the hospital to recover at home.

Authorities said Chavez has a lengthy criminal record. After his apprehension, he was taken to a local hospital for treatment of injuries he allegedly received in the shooting. Once he is released from the hospital, he will be booked on suspicion of attempted murder of an officer, authorities said. 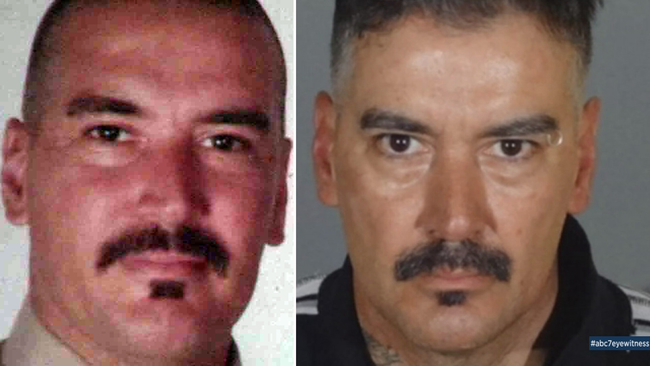 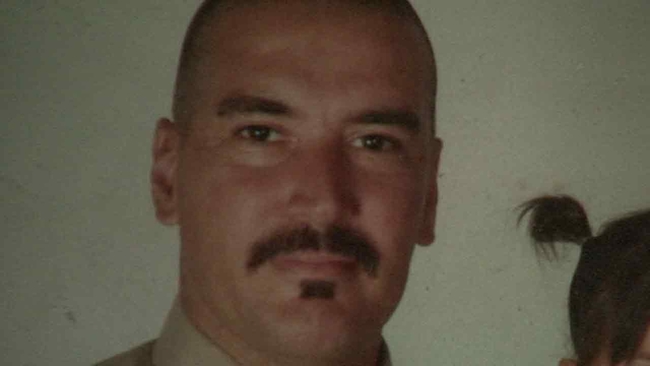 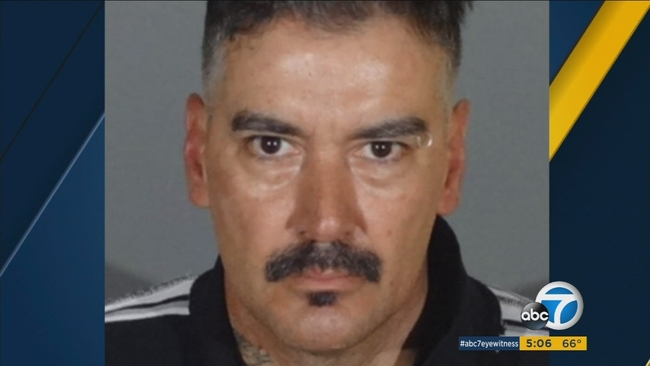 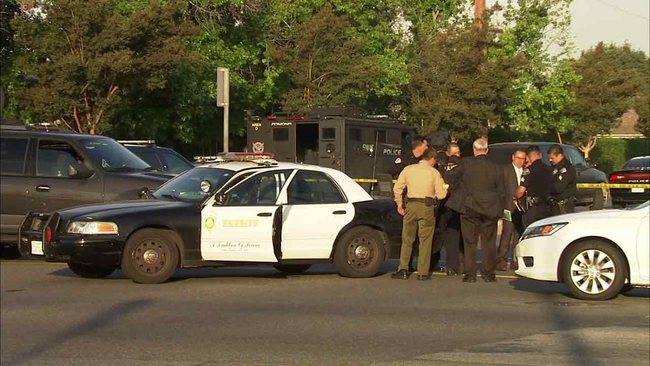