Mother killed while crossing street with daughter in Covina hit-run 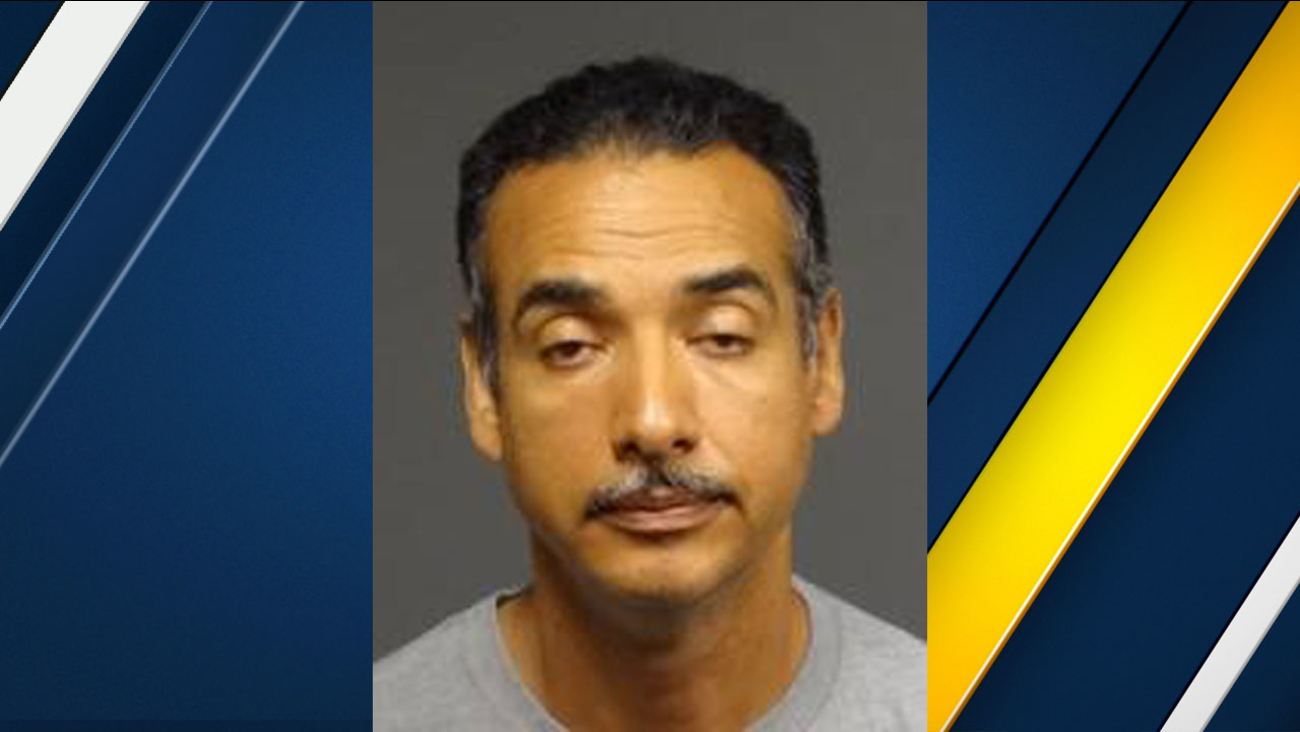 Jose Higareda, 50, of Irwindale, is shown in a police mugshot. (KABC)

COVINA, Calif. (KABC) -- A mother died Sunday after being hit by a hit-and-run driver while crossing the street with her 10-year-old daughter in Covina.

Around 7:30 p.m., Covina officers headed to the 1100 block of W. San Bernardino Road on reports of a hit-and-run crash. When officers arrived, they found the woman and her daughter in the street after being hit by a car heading westbound.

The woman had suffered critical injuries while her daughter only had moderate injuries. They were both taken to a nearby hospital, where the mother later died.

Witnesses said the suspect hit the victims and continued driving instead of stopping to help. The suspect's car was described as a brown Nissan Altima. The driver, identified as Jose Higareda, later turned himself over to the Covina Police Department.

Authorities said the 50-year-old Irwindale resident was encouraged to turn himself in by his wife and child who were in the car when he struck the two pedestrians.

He was arrested on suspicion of felony hit-and-run with injuries and booked at the Covina Police Department in lieu of $50,000 bail. He is scheduled to appear in court on Tuesday.