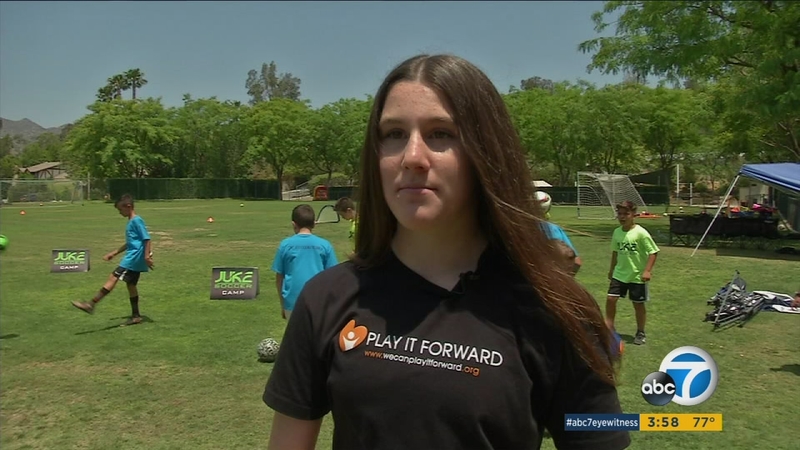 "When I was in the sixth grade, I visited a school in a very poor area in Los Angeles, and when I went out at recess with the kids, I realized that they didn't have any balls to play with," Eisner said. "They didn't have anything to do at their recess."

That's when Eisner, now 16, decided to do something about it. She began collecting used sporting goods from friends and family. A year later, she founded the non-profit, Play It Forward.

"Each school receives about $4,000 to $5,000 worth of equipment, which includes hula-hoops, jump ropes, soccer nets, goals, sometimes even portable basketball hoops," Eisner explained.

Learn how to bust a move on roller skates 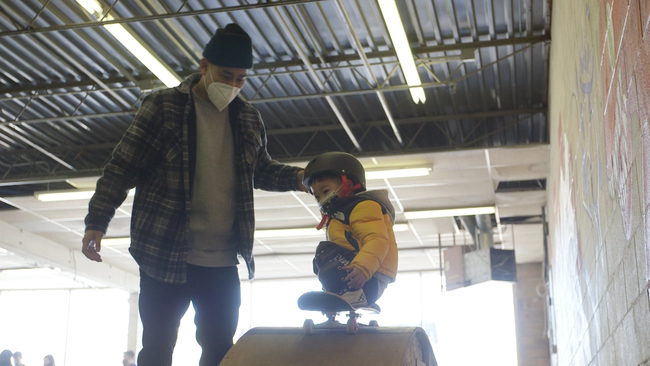 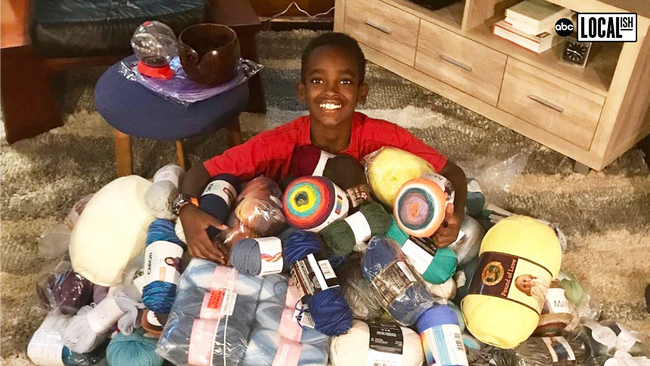 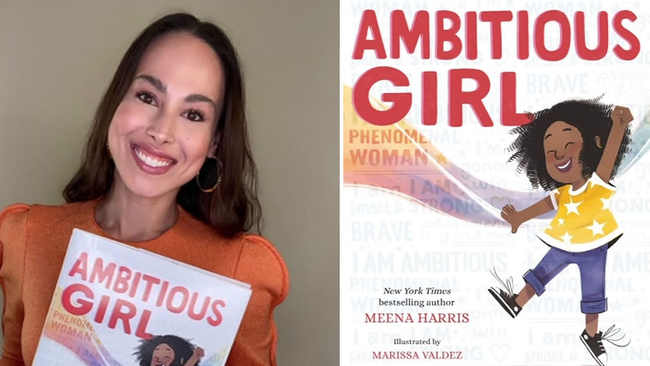