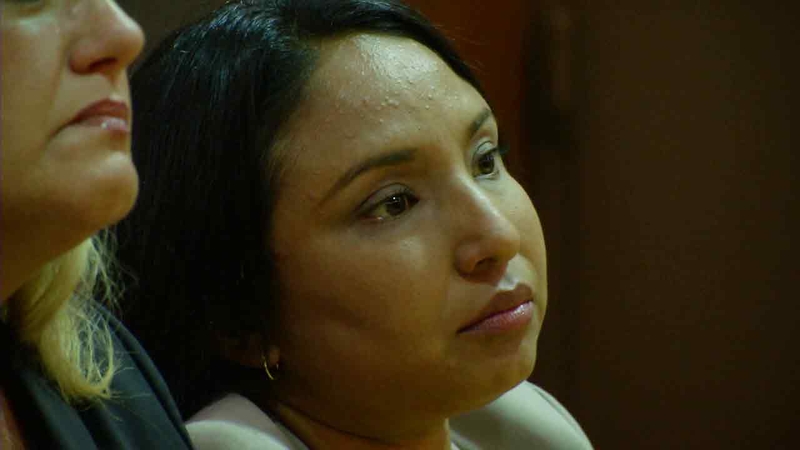 VAN NUYS, LOS ANGELES (KABC) -- A local nanny accused of shaking a boy when he was a baby and causing trauma to his brain entered a plea of no contest on Friday.

Now 3 years old, Calin has the mind of a 1-year-old child with a list of complications.

"She shook my son so violently there was big blood clots in his eye, and he can't see from that," said Calin's mother, Lori Samora.

The boy's family said Calin is also unable to walk or talk.

"You just feel sick because it brings everything back up, and you just look at him and you know that he's not going to get better," said Samora, crying.

The family said a possible maximum sentence of 12 years is not enough. Rezonable will first serve 90 days in state prison and during that time, the Department of Corrections will submit a report to the judge so that he can determine an appropriate sentence.

"How in our society do we value children's lives so little that we say it's OK to have a 12-year max for this kind of devastation?" Samora said.

Rezonable's attorney is pushing for probation.

"The facts of the case, again, indicate that my client was wearing socks on a hardwood floor, slipped and dropped the child. She entered no contest pleas because she believed that was the right thing for her and for her family," said attorney Sharon Beth Marshall.

Rezonable will also have to pay restitution for all the economic losses suffered by the Samora family, who is outraged because they said she has changed her story about what happened several times.

The family was trying to put the case behind them, but Calin's mother said just looking at her 3-month-old twins is a reminder of what Calin suffered. 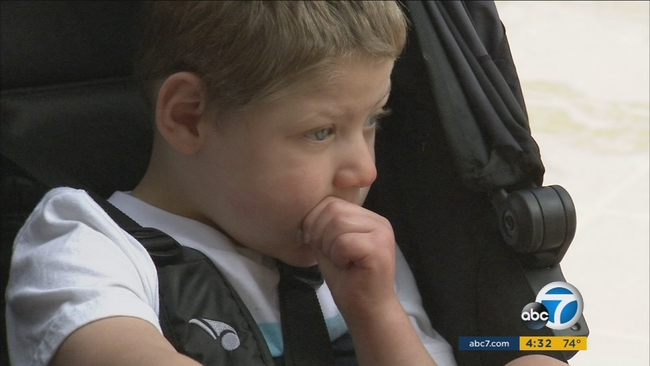