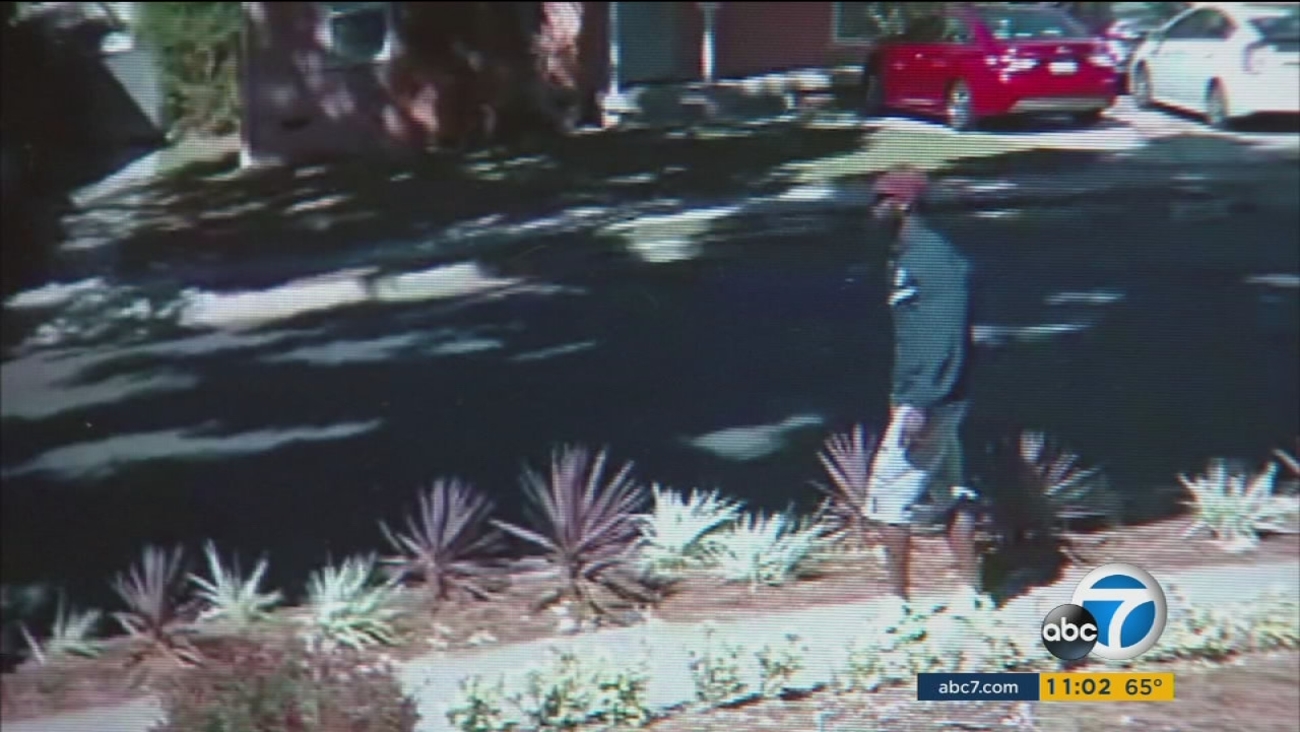 Police released this image of a suspect wanted for sexually assaulting two women in West Los Angeles over the Fourth of July weekend.

WEST LOS ANGELES (KABC) -- Police have detained a man who may be a suspect in the sexual assault of two women in West Los Angeles.

Officers responded to Olympic Boulevard and Stoner Avenue around noon on Thursday, after someone spotted the man and called police.

The sexual assaults happened over the Fourth of July weekend.

Police say a man grabbed a woman walking home in the 1400 block of South Westgate Avenue earlier Saturday, dragged her across the street to a dark path and sexually assaulted her.