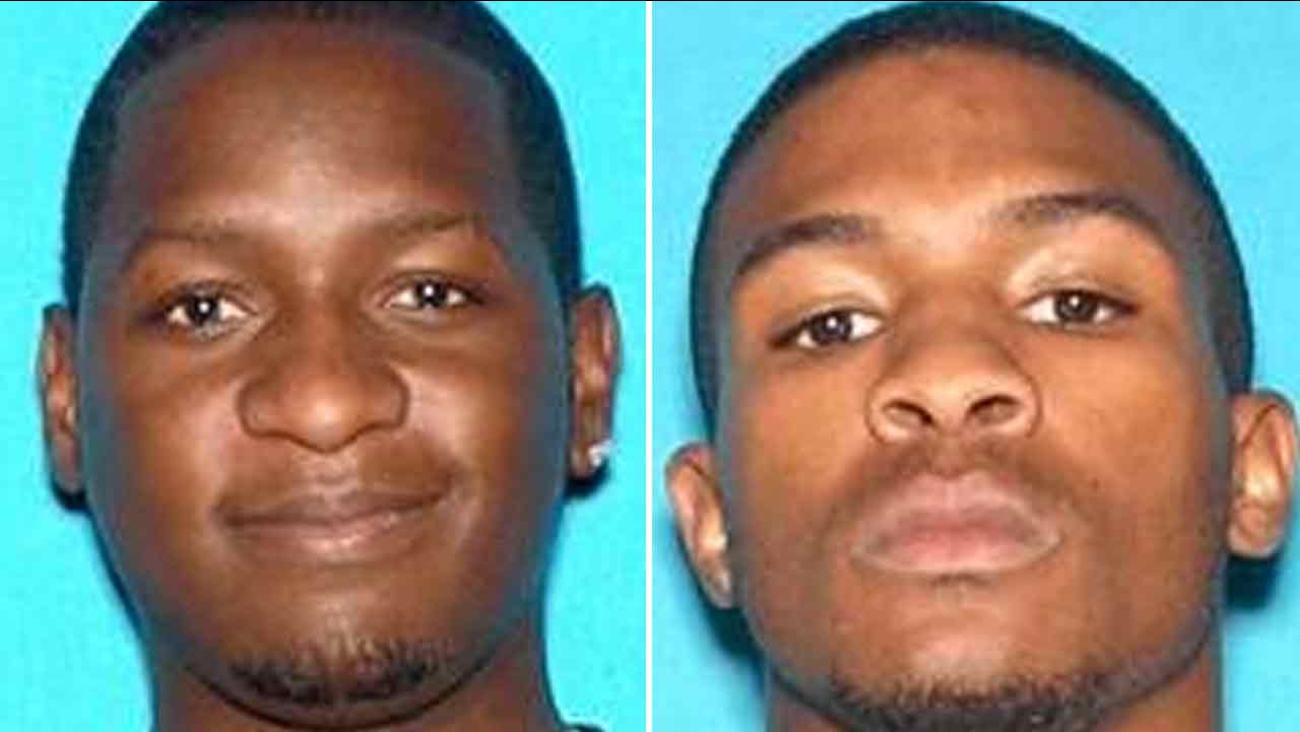 SAN BERNARDINO, Calif. (KABC) -- Police Saturday identified three people killed in a triple shooting in San Bernardino and one of them is a 9-year-old boy.

The victims are 25-year-old Samathy Mahan, 26-year-old Travon Lamar Williams and his young son, also named Travon, according to a press release from the San Bernardino Police Department.

The shooting happened outside a Superior Liquor store in the 2900 block of Del Rosa Avenue just before 9:30 p.m. Friday night.

Investigators said they believe surveillance pictures show the suspect as he walked up to the store just before the shooting.

A man accused of fatally shooting three people, including a 9-year-old boy, is seen on surveillance video.

As the victims walked out of the store, the suspect approached them from behind, drew his weapon and fired several rounds, striking and eventually killing all three, police said.

The suspect fled the scene on foot and remained at large.

A motive for the shooting was not yet known, although investigators believe Mahan, a documented gang member and a recently paroled felon, was the intended target.