LOS ANGELES (KABC) -- A Los Angeles woman has sued Uber Technologies Inc. for negligence after she was sexually assaulted by her driver following a night out in July 2014.

According to the lawsuit filed by attorney Antonio Castillo, the woman used her smartphone to hail a ride on Uber after a night of drinking with friends. The woman asked to be taken to her boyfriend's residence, but she never arrived at her intended destination.

The complaint states that the last thing she remembers is taking a sip from a bottle of water while seated in the Uber driver's car. She doesn't remember anything else that happened that night.

Her next clear memory is waking up the following morning naked in her own bed with her bra torn open. There was a condom wrapper on her night stand.

Later that morning, she filed a report with the Los Angeles Police Department and immediately sought treatment at the UCLA Rape Treatment Center, where medical personnel recovered the DNA of the person who had sexually assaulted her. The DNA matched that of the Uber driver, identified in the complaint as Walter Alberto Ponce.

The district attorney's office charged Ponce with two felony charges of rape of an unconscious person and assault with intent to commit rape. This January, Ponce pleaded no contest to a lesser charge of criminal sexual battery and was sentenced to jail. He was also ordered to register as a sex offender for the rest of his life.

"Uber aggressively promotes its safety and says that its drivers are carefully screened to protect passengers. The company's website says: 'A ride you can always trust,' and 'Uber is dedicated to keeping people safe on the road.' Unfortunately, Uber failed in its promise to keep Plaintiff safe," the lawsuit said.

Uber does a criminal background check, but according to the Los Angeles Times, Ponce did not have a prior criminal record.
Related topics:
los angelesrapelawsuitsex crimesexual assaultuberlegal
Copyright © 2020 KABC-TV. All Rights Reserved.
More Videos
From CNN Newsource affiliates
TOP STORIES 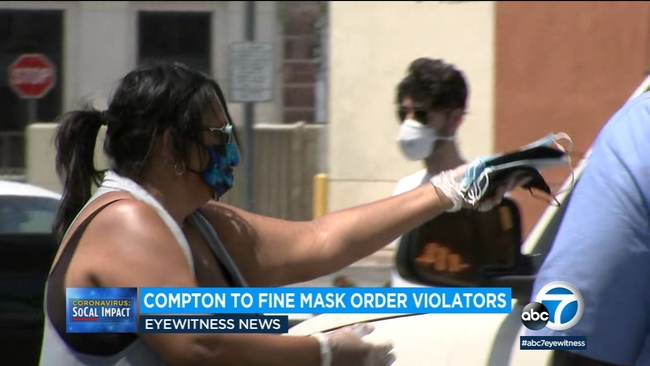