According to the Los Angeles Times, the program supervising Hubbart -- Liberty Healthcare -- contacted the court saying he had "failed to meet the terms" of his release.

Hubbart has admitted to raping about 40 women decades ago. He was released in 2014 to Lake Los Angeles with an ankle bracelet, much to the dismay of the Antelope Valley community.

"I'm glad he's gone. He needs to be in the hospital where he can get the help he needs," said Sharon Duvernay.

Duvernay lives about 900 feet down the dirt road from the home Hubbart was renting. She says she was out front when he was taken away.

Last year, a judge ruled that Hubbart would stay at the Lake Los Angeles home, even though he had violated the terms of his release by twice allowing his batteries on his electronic monitoring device to run very low.
Related topics:
lake los angeleslos angeles countyrapesexual assault
Copyright © 2020 KABC-TV. All Rights Reserved.
RELATED 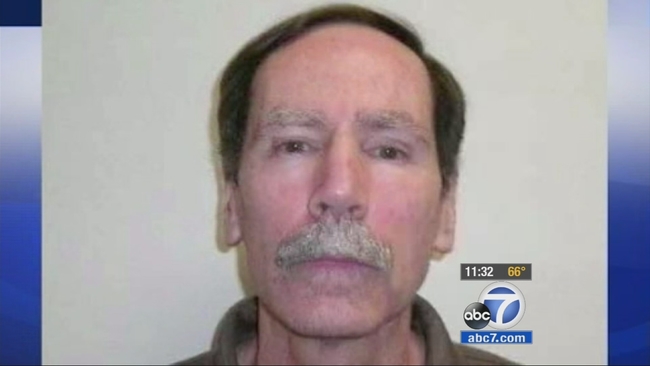 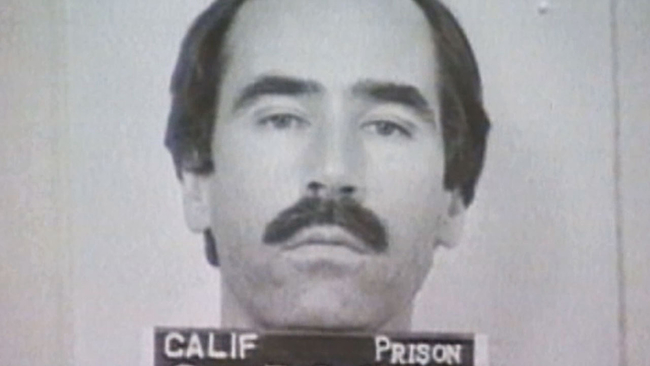 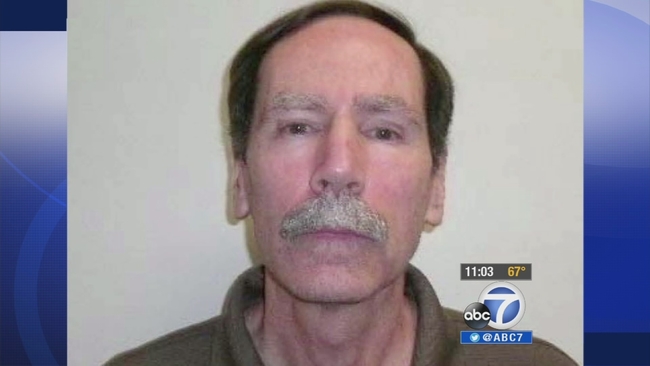