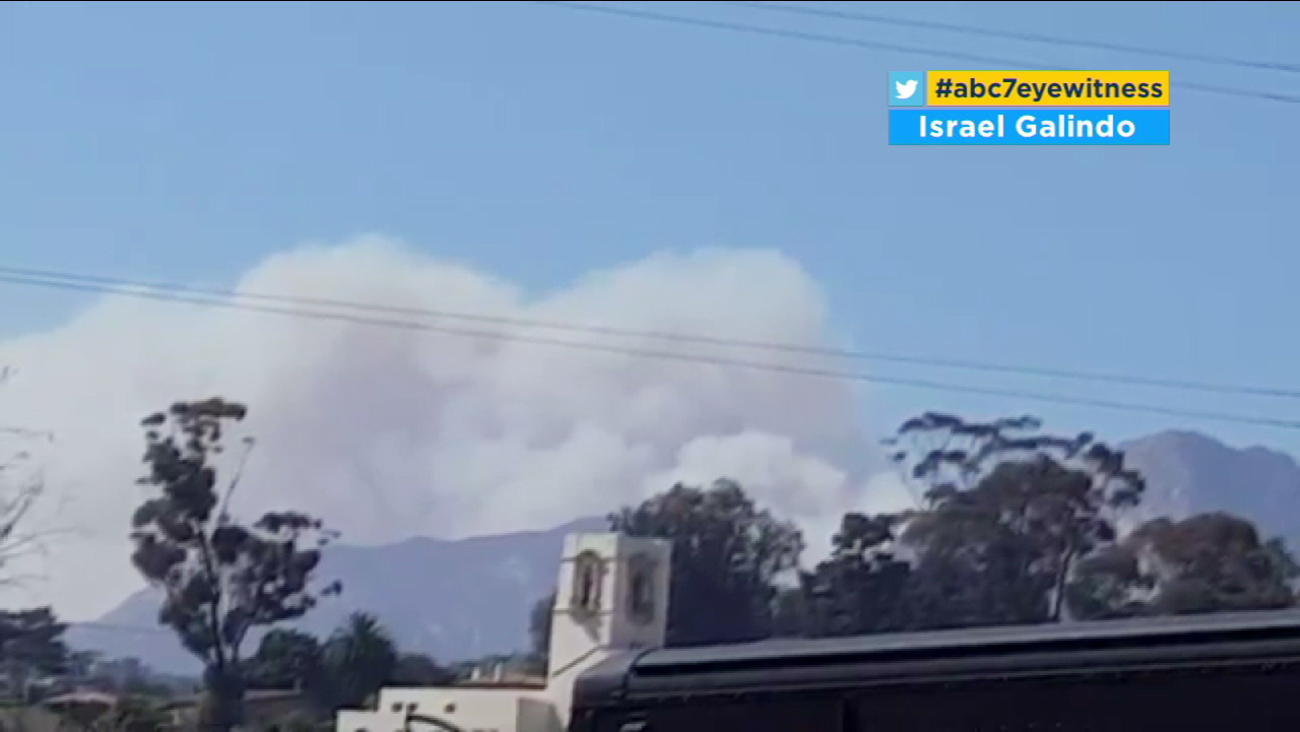 SANTA BARBARA, Calif. (KABC) -- A wildfire that broke out in the Los Padres National Forest, dubbed the Rey Fire, threatened nearby structures and charred through dry brush Thursday afternoon.

Officials with the Los Padres National Forest said the Rey Fire had burned 600 acres and was threatening structures, but was at 20 percent containment.

The blaze sparked at about 3:15 p.m. near White Rock Campground off Paradise Road, according to officials.

Motorists traveling in both directions were urged to take the 101 Freeway.