KABC
By Miriam Hernandez and Lisa Bartley
LOS ANGELES (KABC) -- Guilty verdicts -- across the board. Six Los Angeles County Sheriff's Department officials -- deputies, sergeants and lieutenants -- were all found guilty Tuesday of conspiracy and obstruction of justice. The two sergeants were also found guilty of making false statements for lying to the FBI. 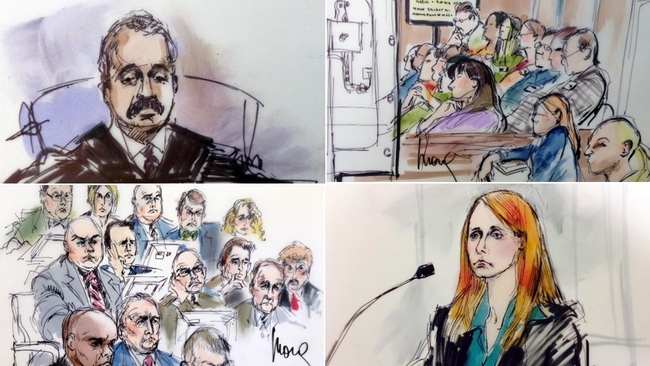 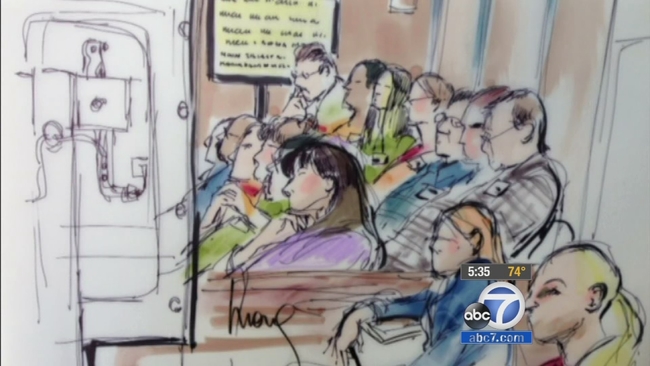 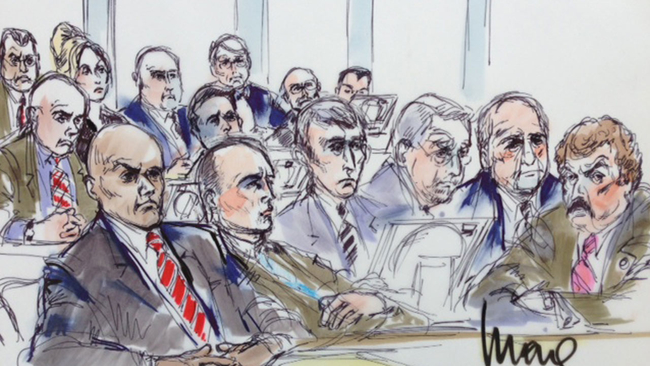 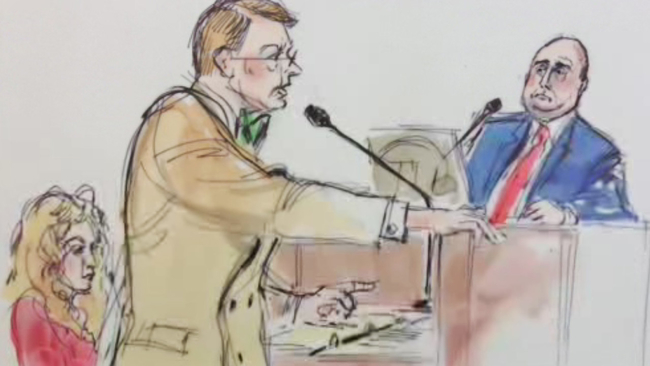