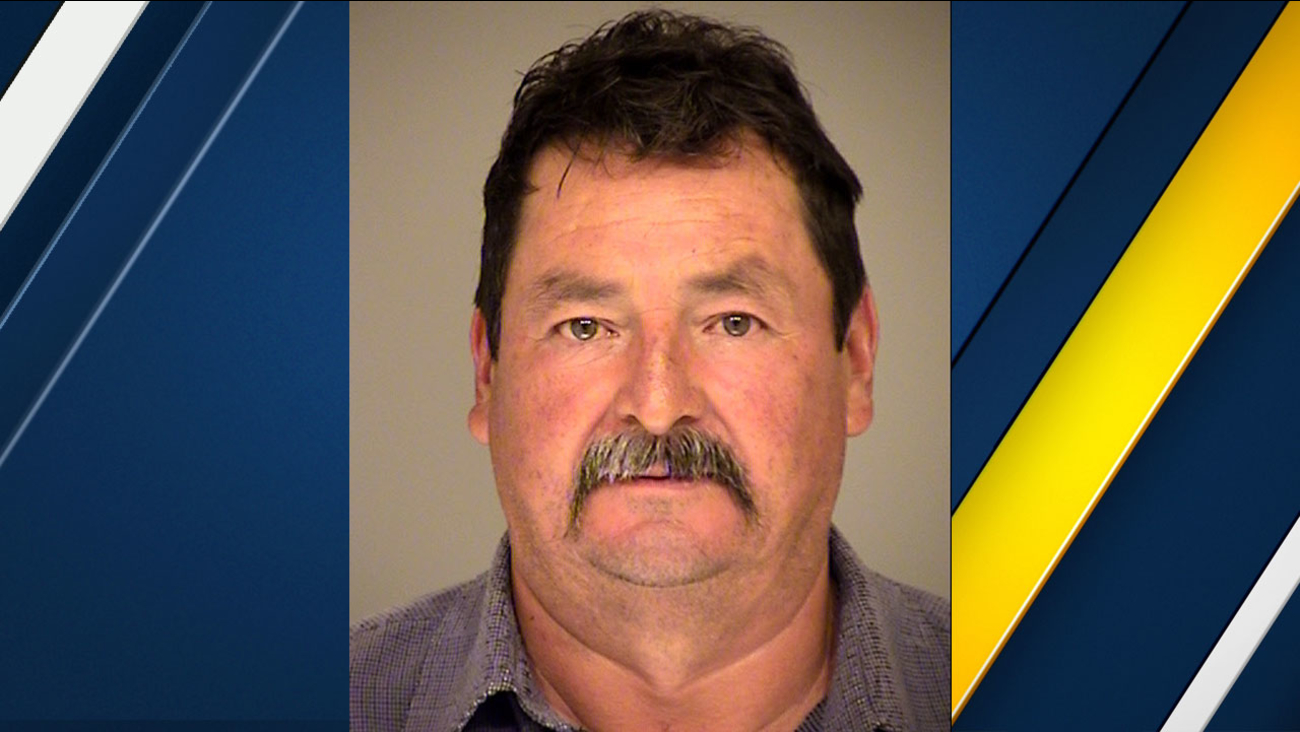 Jose Loyola-Pineda, 54, of Ventura, is shown in a mugshot. (Ventura Police Department)

Around 2:28 p.m., Ventura police responded to the 300 block of Figueroa Street. The female caller said she, along with several small children, were in the area and could see the suspect.

The caller reported the man was engaging in lewd activity in the rocks near the Point. Officers responded to the area and found the suspect, identified as Jose Loyola-Pineda.