The Jamal family is shown in an undated photo alongside images of Hanjin shipping containers at the Port of Los Angeles. (KABC)

LOS ANGELES (KABC) -- In the aftermath of the Hanjin Shipping Co. bankruptcy filing, a family's belongings have been stranded on a ship off the Los Angeles coast.

"We're all cooped up in this little hotel room, and God knows for how long. There doesn't seem to be any progress," Jamal said.
Related topics:
los angeleslos angeles countybusinessbankruptcymovingfamily
Copyright © 2021 KABC-TV. All Rights Reserved.
RELATED 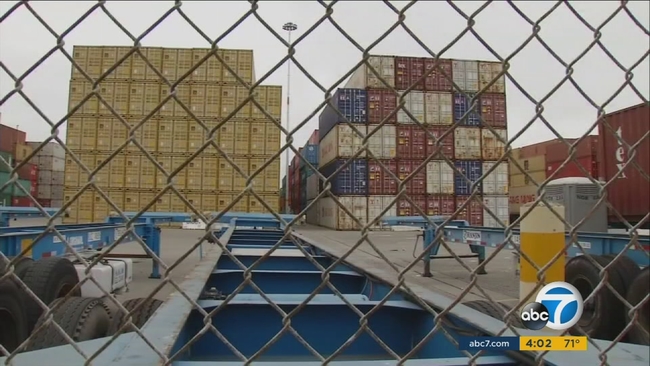 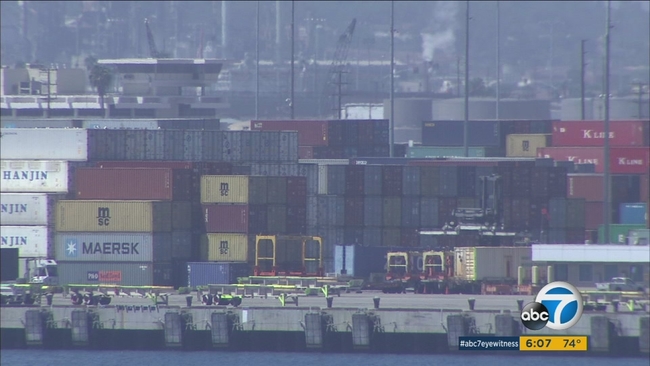